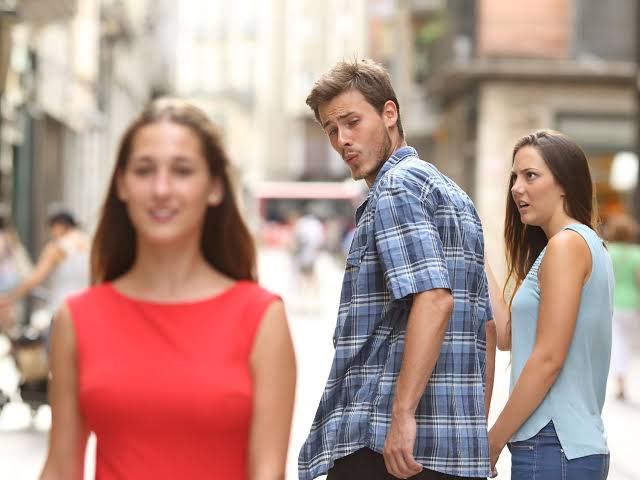 Men are also emotional beings. The problem is that society has painted them to be “super heroes”. Think about it, people have a serious misconception that men become “macho” when they have more than just one woman. Also, many believe that a man can have sex with as many women as he wants since he doesn’t have to worry about being pregnant. The media portrays them as the alpha dogs and women as dispensable sexual objects.

Truly, men are just as emotional as women. And they cheat because of the following reasons:

Everyone loves to be appreciated, and that includes men. One of the reasons why men cheat may be that their partner doesn’t acknowledge and appreciate what they do. They pay the bills, feed the family, and usually make more financial investments in the relationship. Appreciating a man goes a long way to boost his morale.
Naturally, men worry about more things than women. When they do not get appreciated for their efforts, no matter how little, they begin to look outside for women who will appreciate them and say nice things to them.

According to a study, 88 percent of the men who were interviewed revealed that the women they cheat with aren’t necessarily as beautiful as their actual partner. And this brings us to something that goes beyond the physical: attention.
Men also love attention because they are emotional too. Spend quality time with your partner. Get to know what is bothering them and how you can be of help.
The struggle for attention usually heightens when there are children for the woman to take care of. But finding time amidst the busiest schedule is always worth it.

According to Sherry Argov, in the book Why Men Marry Bitches, “Power is just as intoxicating to men as romance is intoxicating for women”. Men like to feel powerful. This is why some men do not like being with a woman who earns more than them or who likes to compete for power with them.
If your salary is higher than his for some reason, don’t rub it on his face. Try to make him feel in charge still. Make him feel important and value his contribution no matter how little it may be.

Most couples stop going out on dates when the honeymoon stage is over. Four years into marriage and it’s all about microwavable TV dinners and talking about bills. There is no more spice in the relationship. It really shouldn’t be so.
Go on dates. Stroll the streets hand-in-hand. Be passionate about each other. Some of the men who cheat do not cheat because they want to; it is sometimes because they want to feel love and passion.
If the passion you have for your man is dying or close to dead, you can revive it and make your relationship as great as when you started dating.

We Dare You to Answer! 250 Most Revealing Truth or Dare Questions Ever

The Thing About Being With Someone Who’s Conventionally

How to be in a private relationship without getting secretive about it?

10 Activities Couples Should Engage In

6 Main reasons why most relationships fail

10 Benefits of Early Morning Sex: 7 Position you can try

5 Ways To Deal With A Toxic Relationship