Many people have emigrated from Nigeria in search of greener climes and better chances, while others are still considering it.

According to data, migration from the African continent to industrialized countries are mostly from Nigeria. Around 20,000 Nigerians are said to have traveled across the Mediterranean Sea in 2016 alone.

According to a 2020 report from the Centre for Global Development, the number of Nigerians moving abroad increased from 450,000 in 1990 to 1.4 million in 2019. Since there are typically no formal records for every resident, this record might actually be higher.

Additionally, between 2017 and 2019 there were reports of several Nigerians being deported from nations such as South Africa, Libya, and Italy. Although these voyages are inherently dangerous, the immigrants somehow hold the notion that their capacity to move overseas is directly related to their success tales.

Most people who want to immigrate do so for valid reasons. Some people travel for work-related reasons, others for intellectual pursuits, some are looking for employment, and yet others want to live better lives outside of the difficulties and pressures of home.

Whatever your motivation for moving abroad, you will benefit from reading this article. You will be given a list of the greatest and ideal nations from which to relocate.

Canada is the first on our list of the top 8 nations from Nigeria where people move. English and French are both recognized as official languages in Canada. Nigerians have been paying close attention to Canada lately because so many people there seem to have fallen in love.
One of the finest places for Nigerians to immigrate is Canada.

One of the most well-known countries for students to study is Canada.

The second-largest nation is Canada. A little over 37 million people call it home, making it the second most populous country after Russia.

Particularly for talented immigrants, Canada has made it simpler for them to enter the country. You can enter Canada in a number of ways if you are a Nigerian with the necessary skills, credentials, and employment.

Either the federal express entry migration method or the provincial nomination system are options. Finding employment with a Canadian company is another option.

If you have a master’s degree and have earned your high school and college certificates in English Language, it will be simpler for you to gain permanent residency.

If you wish to move to Canada and live with your wife, kids, parents, and siblings, Canada also encourages family migration. It takes roughly three years to become a citizen of Canada.

In this ranking of the top 8 destinations for Nigerians, Canada comes out on top because it provides both high-quality living conditions and high-quality education. Additionally, it offers necessary healthcare services to its population.

Switzerland is ranked number two on our list of the top 8 nations from Nigeria to immigrate to.

In Switzerland, French, German, Romansch, and Italian are all official languages. Switzerland is one of the most gorgeous nations in all of Europe. The country boasts a low unemployment rate and a high standard of living.
One of the greatest nations for Nigerians to immigrate to is Switzerland

Switzerland is one of the greatest countries for Nigerians to immigrate to, so if you’re a Nigerian who wants to move there, you might want to think about doing so.

The population of Switzerland is 8.5 million. You must be proficient in at least one of the four official languages of the nation.

The Swiss economy is far superior to that of Nigeria, thus you won’t be able to compare the two. You should be aware that it can take up to 10 years to become a Swiss citizen.

If you are a Nigerian, Switzerland should be on your list of potential destinations for emigration.

Third on our list of the top 8 nations for Nigerian immigrants to move to is Australia. One of the best places for a Nigerian to immigrate has been mentioned as Australia.

The nation provides a high standard of living to everyone, regardless of location or color or religion.
One of the finest nations for Nigerian immigrants is Australia.

There are around 24 million people living in Australia, which is noted for its occasionally severe weather.As a result, the nation is at a disadvantage since it lacks critical resources, such as skilled labor.

For this reason, the nation, like Canada, is constantly looking for skilled labor from other parts of the world to fill open positions in workplaces.

Despite recently tightening its borders, particularly due to the exorbitant cost of obtaining a visa, they continue to record a significant influx of immigrants from all over the world (Nigeria included).

If what you want to accomplish is legal and would advance the nation, Australia is open to you. As an immigrant, you have countless chances available to you there.

Poland comes in at number four on our list of the top 8 nations from which to immigrate. Poland is a fantastic country since it provides fantastic chances for survival. Along with other advantages, the nation provides excellent economic benefits.
One of the top destinations for Nigerians is Poland.

Poland is a welcoming nation that welcomes visitors. For Nigerians who want to move overseas, it is the perfect nation.

The inhabitants are encouraged to be diverse, and the nation has a rich cultural heritage. You may engage in thrilling outdoor pursuits here, and Poland is a great destination if you enjoy trekking.

Poland is on this list because it is inexpensive.

The Polish Zloty, which they use as their local currency, now exchanges for 0.25 of a U.S. dollar.

Your daily budget would be between $25 and $35, as each meal would cost you between $5 and $10. This is practically the same price as what native Nigerian meals would set you back in Nigeria.

You may make between $150 and $300 each day, depending on the type of work you do; this amount ought to cover your expenses.

English, Mandarin Chinese, Standard Mandarin, Tamil, and Malay are all spoken in Singapore. The nation is included in our ranking of the top destinations for Nigerians looking to immigrate.

One of the world’s richest nations is Singapore.

One of the best places for Nigerians to immigrate is Singapore.

Despite having a modest population of no more than 6 million, the island nation is recognized as one of the Asian continent’s major financial hubs.

Singapore has a high standard of living; in fact, it is ranked fifth in the world for human development. Given that they accept immigrants, it is a wise choice of nation. To begin, you will need an employment permit, and it can take up to ten years to become a citizen.

You can start your startup and obtain an entry pass to begin living in the country if you are interested in doing business and wish to found your own firm.

Germany is ranked sixth among the top 8 most straightforward nations for Nigerians to immigrate to.

For the majority of immigrants who wish to settle in Europe, Germany is a top European nation and their dream destination. However, it is difficult to state that obtaining a visa for Europe, particularly Germany, is simple.

Nigerians who want to move abroad should choose Germany.

With up to 80 million inhabitants, the nation is densely populated although not more so than Nigeria.
Germany remains one of the finest countries for Nigerians to immigrate to, despite the language barrier.

They are much ahead of the majority of the countries listed here in terms of development, therefore you cannot compare them. It has a healthy economy and a high standard of living. For someone who wishes to live a nice life, it is a good place.

Let’s say you work as a professional, such as a doctor, nurse, engineer, or something like. Germany is a fantastic choice for you. Additionally, those with technical expertise are welcome to work and live the good life in Germany.

Are you looking for European nations where you may obtain a visa easily from Nigeria? You ought to visit Hungary.

One of its most well-known cities is Budapest, which you surely have heard of. Living there is also reasonably priced. Consider exploring other cities outside Drebecen. They may not be as exotic as Budapest, but they do provide less expensive lodging and food.

The Hungarian Forint is the name of the country’s official currency. Your entire day’s worth of meals can be purchased for around $15. The cost of lodging each night could be between $20 and $25. As a new immigrant, you should plan to spend between $35 and $50 every day.

Slovakia is a nation in Europe that borders Hungary, Poland, the Czech Republic, Ukraine, and Austria. Their native currency is the euro.

It has a tiny population of roughly 5 million people and is known to have mountainous regions. Bratislava, the country’s capital, is home to numerous architectural and museum centers.

Slovakia has a lot of wine and beer, making it an ideal site to operate a wine and beer business. If you’re searching for an inexpensive, simple place to immigrate to in Europe, you should look into this country.

If you are competent at managing your finances and budget, it wouldn’t go over $40 per day (feeding plus accommodation).

Nigerians will prosper in our nation. One of the best places for Nigerians to immigrate is this one.

Who is Amari Bailey’s Mom? Everything about Johanna Leia? 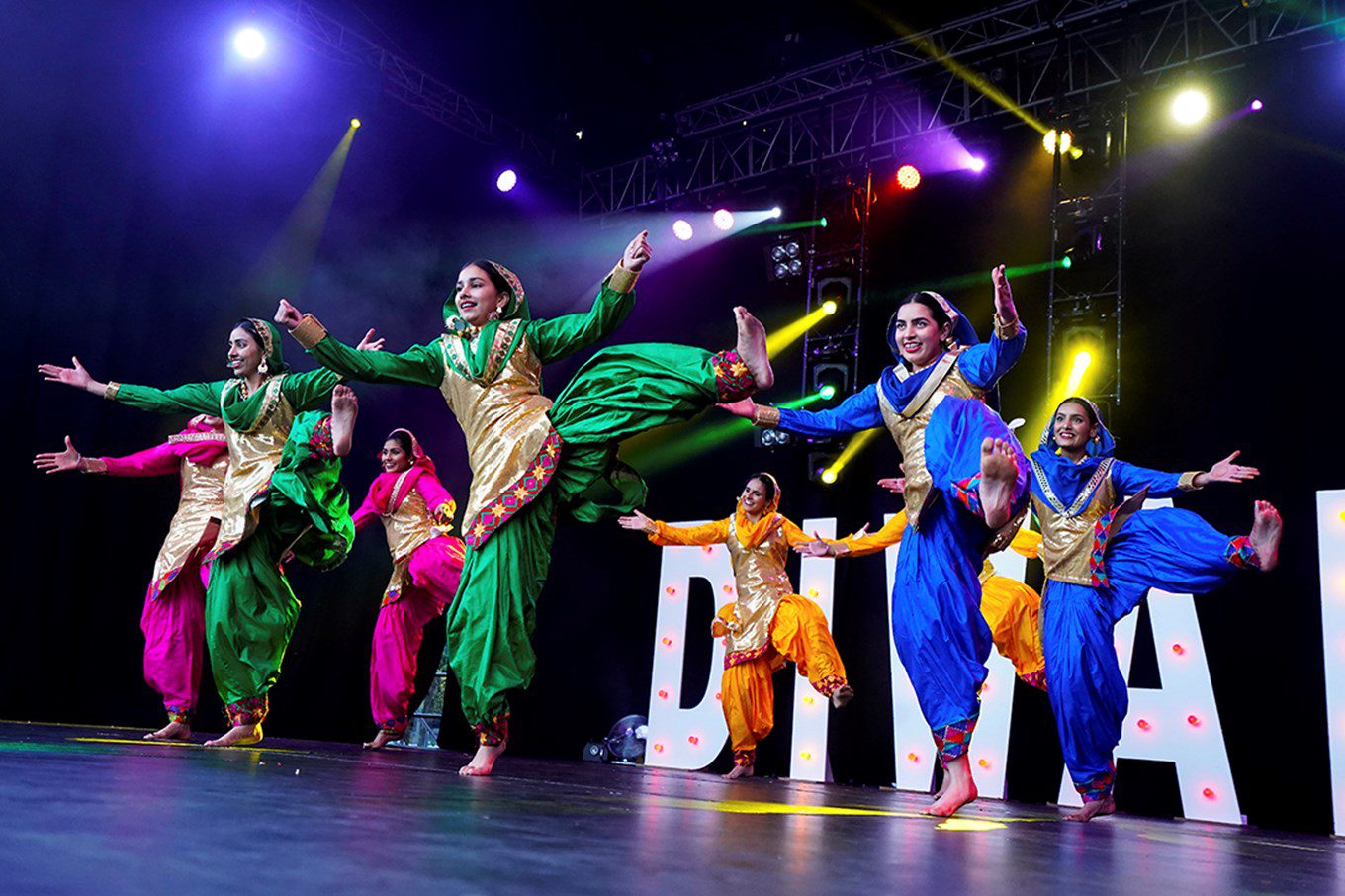 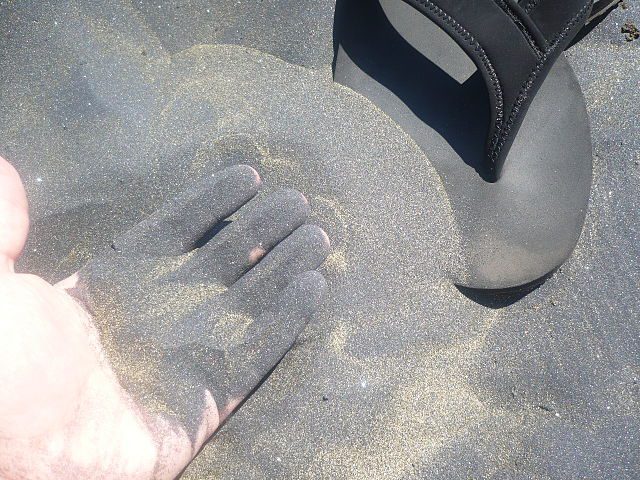 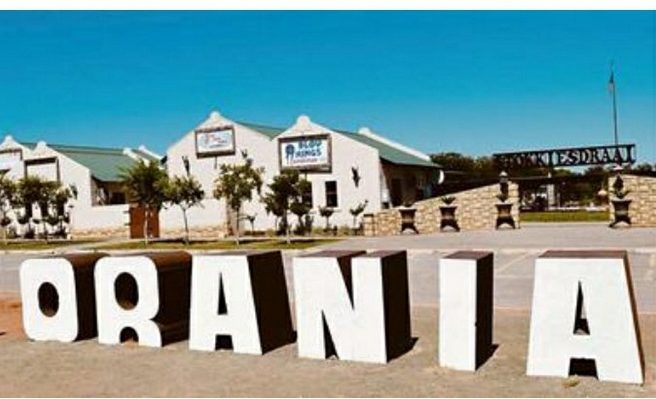 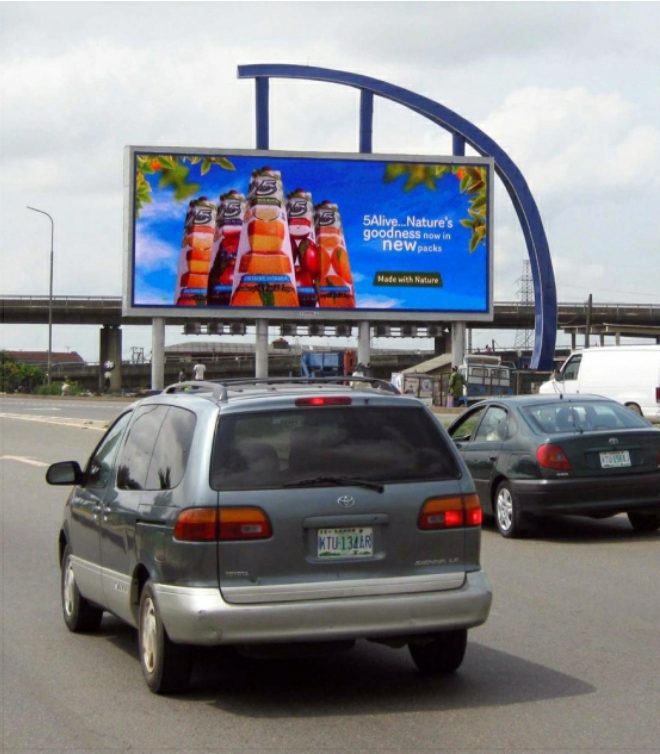