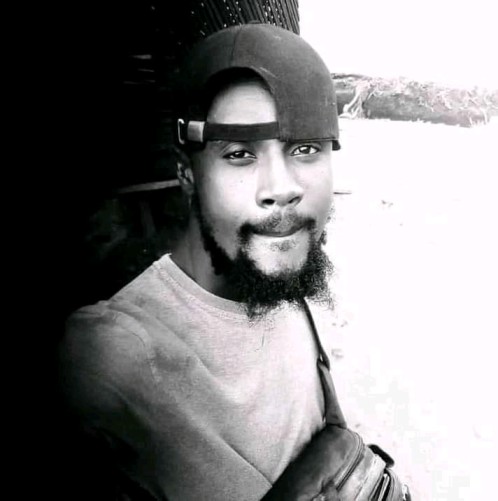 Sibi Steve aka Tempe Tempe is an actor, a vocal artist and a member of Lightweight Entertainment. Sibi grew up in Port Harcourt and is currently staying in Port Harcourt.

His role in Selina Tested

He played the role of Sibi aka “Tempe Tempe” in selina tested movie. He grew up in Holy Ground and later on had a serious issues with Chiboy in the movie. This same issues led to him having several encounters with Chiboy and his childhood friend, Aboy.

Sibi hated Chiboy due to his authoritative and dominating spirit to the extent that he killed his mother, rendering Chiboy completely an orphan. He (Sibi) also has some little boys under him who serves as his suicide. After killing Chiboy’s mum, he ran away and he went to become “Selina Tested” to face the big battle with Chiboy that awaits him.

Sibi went to stay with his long time girlfriend. During that time, Chiboy also traced his (Sibi’s)mum down to the village and shot her dead. Hearing the news, sibi had to leave the town and head to his village immediately.

Sibi is one of the interesting actors in selina tested movie. He has brought lots of energy, swags and vibes to the movie. He has a promising career in acting.

Sibi Steve was born on the 23rd of April. We haven’t confirmed his actual age yet but he should be between 25-35years old. He’s a young and vibrant active young man.

The Networth of Sibi is not actually known yet but we gathered that he’s an entrepreneur, photographer, artist and actor. That’s where he makes his money from.

Sibi is one of those celebrities that has kept their relationship status off social media for obvious reasons. For now, we can say he’s more into his career and making the best he can out of it.

What is Selina Tested Movie About?

Selina Tested movie is an action movie/story that was written and produced by Manuchim Praize aka Odogwu. This action movie is depicts violence, power/authority/dominance, comedy, revenge, drama, betrayal, survival, love, romance and more.

Two little rascals, Aboy and Chiboy poses as the main characters of the movie with others revolving around them, conquering and rulling a little town called Holy Ground aka Ama. They grew up to meet a life survival, hence, you must be selina tested in order to survive every day.