Meanwhile, the managing-director of the Nigeria Railway Corporation (NRC), Engineer Fidet Okhiria, said information from the scene of the attack at the moment indicated that about 7 people died from the attack on Monday night.

So far, 7 persons have been reported dead after the ugly bombing incident of the Abuja-Kaduna Train on Monday night. The list of injured passengers have been revealed by the authorities.

According to the NRC MD, “What we have been told for now is that seven people are dead. I am, however, at the Airport in Lagos right now. I have to get there to monitor developments myself.”Meanwhile, the NRC had earlier in the day announced suspension of the Abuja-Kaduna passenger train services over the Monday night attack by terrorists.

In a message posted on its booking website and social media handles in the early hours of Tuesday, the NRC said it was suspending the service for the safety of travellers.

The corporation, therefore said it was working together with relevant authorities to restore the service, and would inform the public when the train will start running again. It would be recalled that terrorists on Monday night bombed and successfully immobilized the Abuja-Kaduna train. Here’s the full report 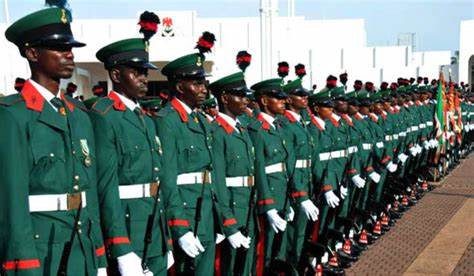 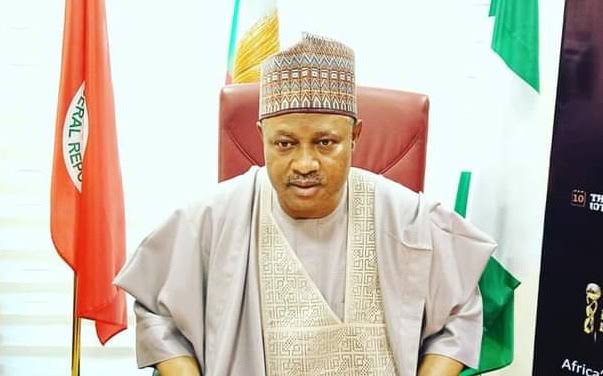 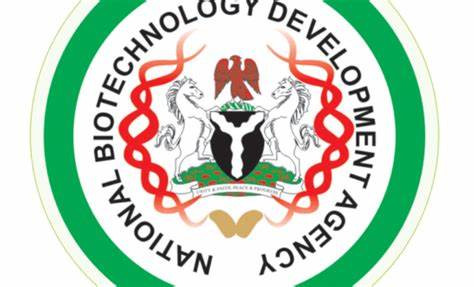