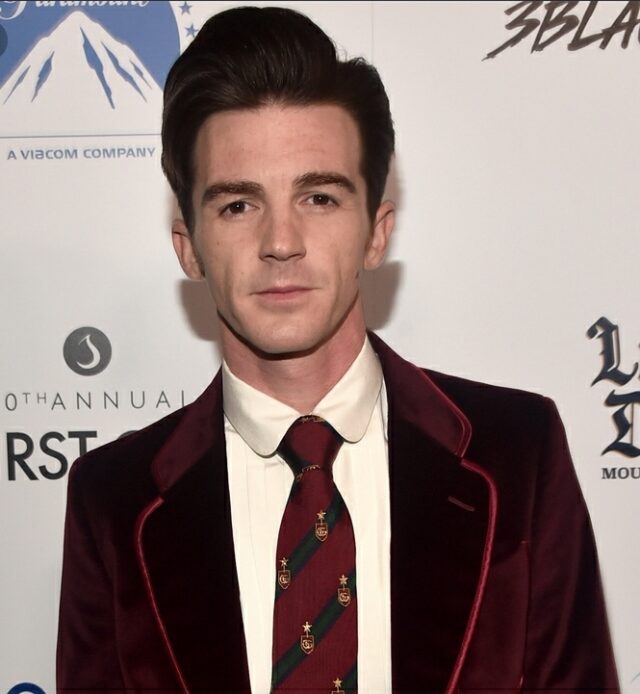 Drake Bell, a former Nickelodeon star, is best known for his role in the teen comedy Drake & Josh. He first became well-known through the sketch comedy program The Amanda Show. He has been concentrating on his profession as a musician more recently. Drake Bell’s net worth was $600,000 as of 2022.

Jared Drake Bell was born in Newport Beach, California, on June 27, 1986. He was raised by Robert Bell and Robin Dodson along with four other siblings. His mother used to play pool professionally.

He states that his early love of skating and attendance at punk rock shows served as inspiration for his subsequent career in music. He was five years old when his parents made the decision to divorce. Around this time, his father realized he had an aptitude for acting.

He initially tried his hand at a number of sports but was unsuccessful in every one of them. While attending Orange County High School of the Arts, Bell received extensive acting instruction.

In a Whirlpool Appliances advertisement in 1994, Drake made his first appearance on television. He appeared in an episode of the ABC series Home Improvement that same year. He made his film debut in 1996 with the Jerry Maguire movie.

He started performing on Nickelodeon’s The Amanda Show in 1999. The children’s network granted him his own show, Drake & Josh, with his close friend Josh Peck five years later. Sadly, the two are no longer friends presently.

Bell played Timmy Turner in the live-action versions of the Fairly OddParents movies. Peter Parker’s voice in the animated series Ultimate Spider-Man gave him the opportunity to collaborate with Disney XD.

The young actor picked up the guitar at the age of twelve, learning the basics from singer Roger Daltrey while they were collaborating on a film. He was invited to appear on The Amanda Show thanks to his musical abilities.

He was the band Drake 24/7’s lead vocalist in the 2000s. He was the one who sang Found a Way, the Drake & Josh theme song. He independently released his debut album, Telegraph, in 2005.

In 2006, Bell signed a contract with Universal Motown Records. He was able to create three official studio albums because to this. He went on tour in Mexico in 2016 as his music there rose to fame. There were rumors that Drake went to Mexico in 2020, adopted the moniker “Drake Campana,” and began putting out Spanish-language music. It appears that Mexico has a considerably larger fan base for him than America.

The young man received $15,000 every episode of Drake & Josh, according to his novel “Happy People Are Annoying.” Given that the program ran for four seasons, his total compensation was $900,000.

He now makes cryptocurrency investments and mostly supports NFTs and Ethereum. He did, however, file for bankruptcy in 2014 with a debt of $580,000. Drake’s current estimated net worth is $600,000.

Drake Bell dated Amanda Bynes, a co-star on Nickelodeon, from 1999 to 2001. Later, he became engaged to Paydin LoPachin; however, the two later broke it off in 2016. He wed Janet Von Schmeling in 2018, and the two became parents to a boy. They reside in a home decorated with a Disney theme in Los Angeles, California.