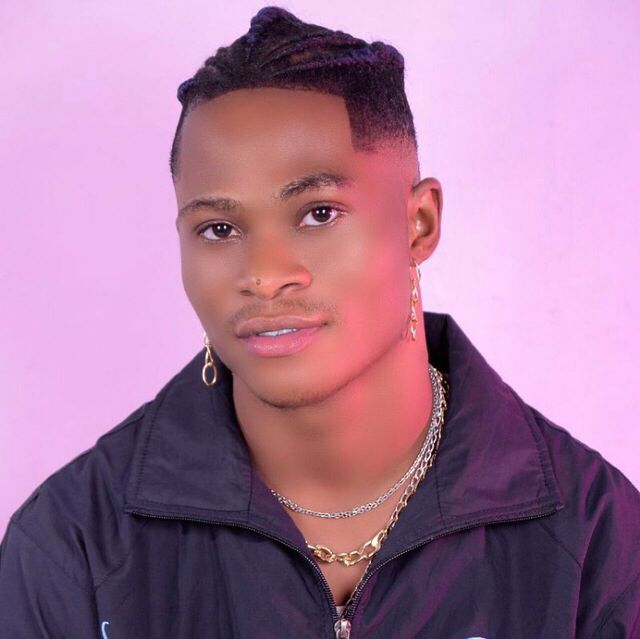 Kingsley Agbizi Eyam popularly known as Geno White is a multi-talented Nigerian comedian, actor and a script writer. He started pursuing a career in acting from the age of 13 in church and has since been improving his skills.

Despite starting in his local church, Geno White has no limited his acting to only his church but he has spread so wide in reaching out to the world with his craft.

How old is Geno White?

Kingsley Agbizi was born on the 20th of June, 2000, in Calabar, a famous city in Nigeria. After living most of his early life in Calabar, Geno moved to Lagos State, Nigeria, where he’s currently residing.

He attended Government primary school ikom between (2006-2013) and went to Government technical school Ikom cross river state (2013-2019) for his secondary education. He’s currently not in any tertiary institution as of the time of writing this article but he’s very much active in acting and producing comedy skits.

According to him, not being in school is not a limiting factor in achieving his dreams, but another means to showcase his talents to a larger audience. In an exclusive interview with insidegistblog, he has shared with us how he started his career and how far he has gone.

How I started acting

I started acting at the age of 13, I always participated in any drama activity in church and school. Though I started small, I won’t stop advancing my acting career by the help of God.

In 2020 when I began watching exploit comedy, it motivated me and i began to do some funny comedy skits on viskit app and post on WhatsApp. I was having issues in editing my videos and sometimes I find it challenging to come up with ideas for a new skit.

I had no body to motivate me or to showcase my talent, but I took some bold steps to encourage myself. I started working as a sales boy at the same time making time to do my comedy skits.

Later, I join a comedy crew called Glamorouzklownz in 2022, i later left the crew due to some misunderstandings between me & the CEO. It was a very difficult decision for me at the time, I encountered so many challenges such as shooting my videos, not having enough funds to pay editors to edit my videos, I also didn’t have enough cash at hand to arrange for the welfare of anyone who I wanted to work with me on set.

So many challenges came my way but I thank God who has been helping me. In the process of showcasing my talent to the world during that time, I decided to focus on growing my Instagram handle which had 23k followers but it got disabled. I still never gave up despite the numerous challenges I faced, I’ll keep pushing and I know God will never fail me.

My mentors in the industry are; De general, Sydney talker, Gentuu and Broda Shaggi.

How I do promote myself

I actually help myself through my business that I’m into and that’s how I get income to promote myself.

Geno White is a very talented and hard working young talent who is so passionate about his success in acting and is ready to push himself irrespective of financial challenges. As of the moment he makes his money from his business, his actual net worth hasn’t been officially declared.

My motivation comes through Broda shaggi’s style of comedy. I get inspiration everyday from the things, places I go, things happening on daily basis. All I do is figure it out and twist into comedy.

Listening to music, watching football and chilling out with friends. Amongst my preferred movie series are; Ikemba & landlord and tenant palava.

People I have work with