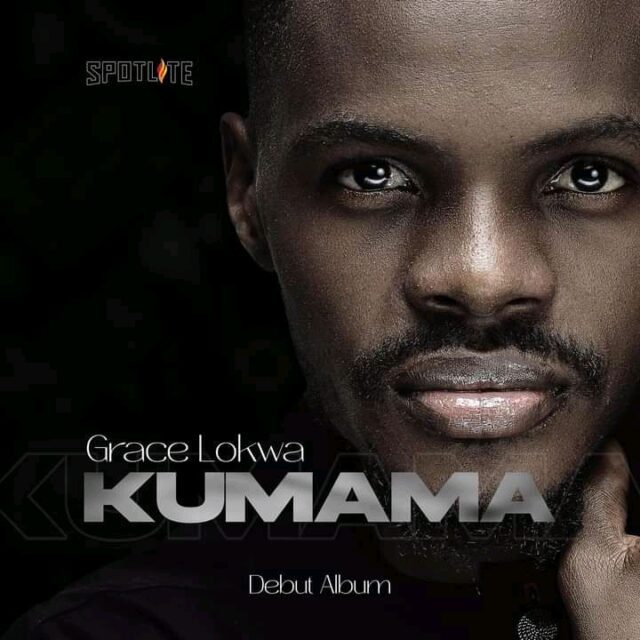 Trending sensation of the moment, Kumama Papa crooner, songwriter and worship leader, Grace Lokwa is out with his much anticipated album. The popular Congolese music minister has released his debut album titled Kumama.

Too faithful crooner, Moses Bliss, who happen to be the executive producer shared a Testimony on his social media handles. According to minister Moses Bliss, the album was mysteriously deleted on their system but after placing his hand on the system, he prophesied recovery and the album came back mysteriously in less than 10 minutes.

The project put together by Grace Lokwa is a 10 tracks album.

Now available on insidegistblog and on all digital platforms. Download Album below and stay blessed.

Grace Lokwa is a Congolese gospel singer and worshiper. Grace happens to be the composer/writter of the hit single “Kumama Papa eh” which means “Yahweh be praised in English”.

How old is Grace Lokwa?

Grace Lokwa was born on the 13th of November. We don’t have much details about his age and childhood details yet.

Minister Grace has released other songs aside kumama Papa eh. He’s a blessed gospel Artists and is used by God to Bless lives with his music ministry.

This is why I love you by Major Mp3 Download