The Government of St. Kitts and Nevis has given assurance that Ramon Olorunwa Abbas alias popularly called ‘Ray Hushpuppi’ is not a citizen of the country through Investment but admitted he became a citizen through Marriage. Continue reading to find out interesting facts about Shawana Nakesia Chapman and her relationship with Nigeria’s cyber crime lord, Hushpuppi.

Ramon Olorunwa Abbas is currently facing money laundering conspiracy charges in the United States, according to the Department of Justice. He appeared in a federal court in Chicago, accused of conspiring to launder hundreds of millions of dollars through cybercrime means.

In a statement by the government of St. Kitts and Nevis, it said it has become aware of reports and rumors concerning the Federation’s citizenship of Ramon Olorunwa Abbas, allegedly a person of interest to the United States FBI.

Shawana Nakesia Chapman, 32, a citizen of St. Kitts and Nevis by birth and the United States of America.

Ms. Shawana Nakesia Chapman, a resident of North Carolina, USA, married Mr. Abbas in Nigeria in October 2018, thereby conferring him with the right to St. Kitts and Nevis citizenship.” The statement noted that reports stating he was a Citizenship by Investment were false.

“Any suggestion that citizenship was obtained through means other than marriage– such as the country’s Citizenship by Investment program, which includes rigorous background checks – is therefore false and willfully misleading.”

Abbas, according to reports claims to run a real estate business. He is purported to have conspired to launder millions of dollars through business email compromise (BEC) frauds and other scams, the US Department of Justice said.

Instagram sensation Raymond Abbas Igbalode popularly known as Hushpuppi made social media come to a standstill after he was arrested by the FBI and extradited to the USA.

In a report by BBC, Hushpuppi disclosed as part of the process in his trial in the United States that he has three kids from three different women. He explained that two of the children live in London and the third lives in New York City.

TRENDING: Watch video of Huspuppi in prison hours after he was sentenced to 11years in prison

He was live in an interview in 2018 where he disclosed that “Anything you love or want to last, keep it a mystery from the people. What they don’t know they can’t ruin. I don’t post my family to entertain total strangers on the internet,” 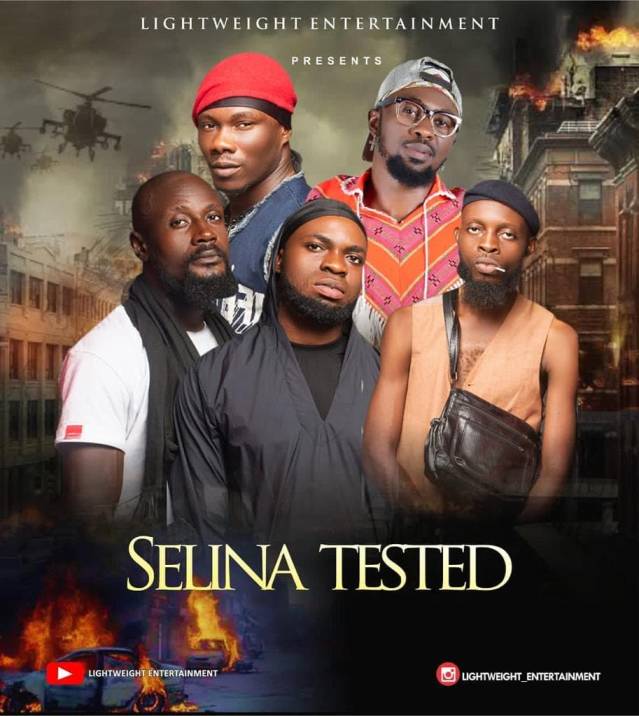 What is Selina Tested Movie About? Crew memeber, Profile and more 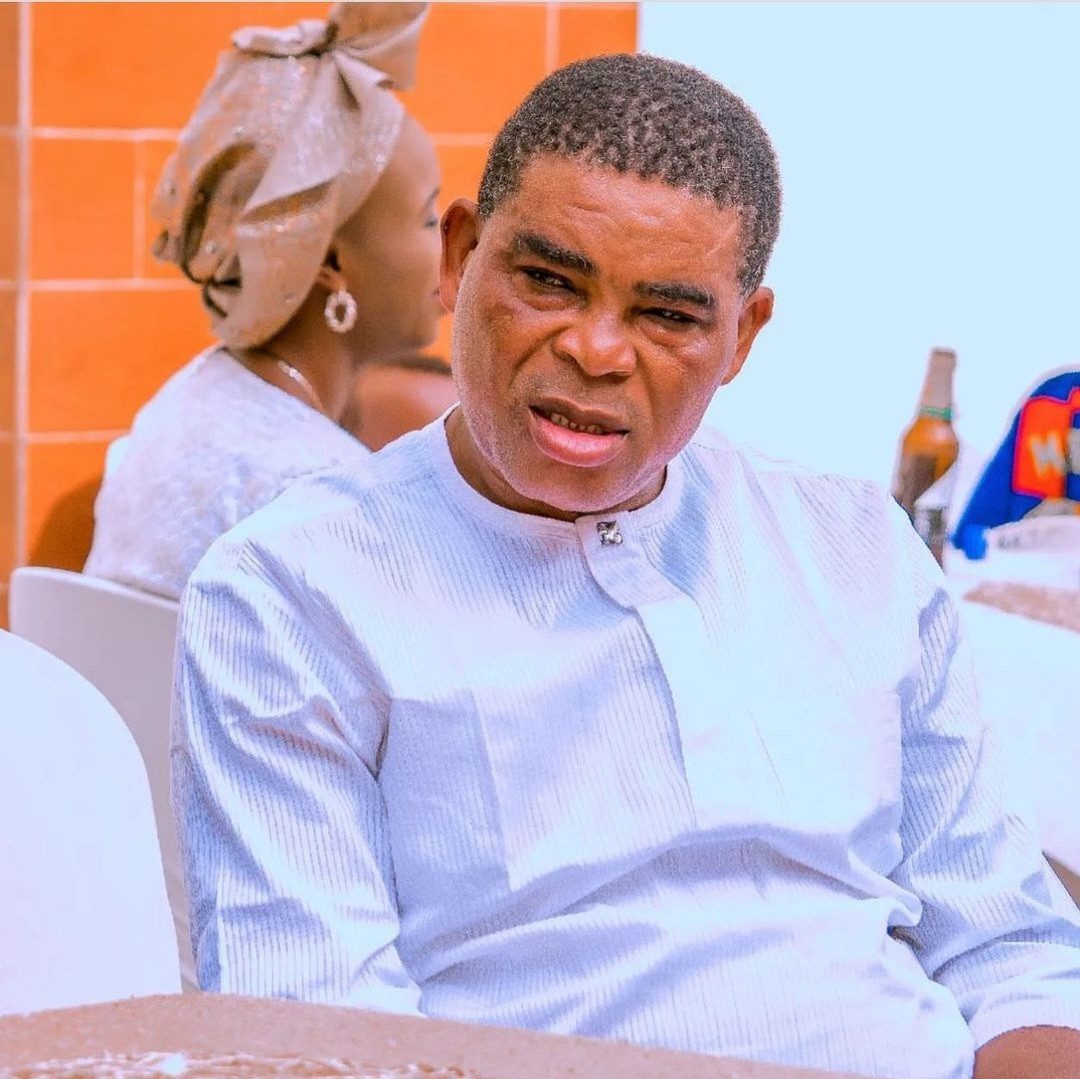 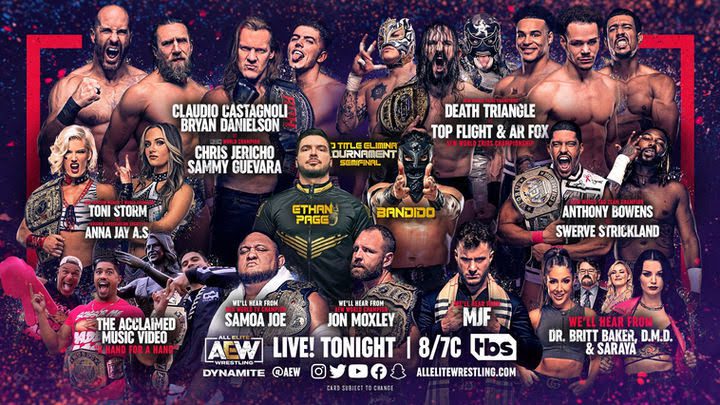