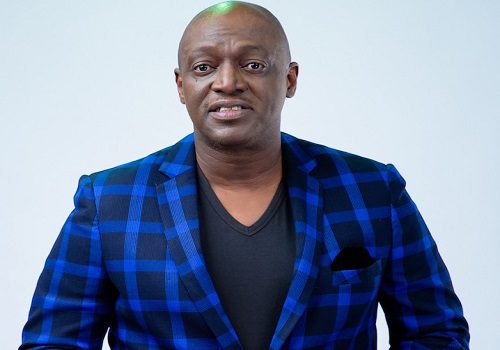 Popular gospel singer Sammie Okposo is dead. The Wellu Wellu crooner, as he is usually called, was 51 as at the time of his death. But as other are asking, what is the cause of Sammie Okposo’s death? Well, continue reading to find out.

What is the cause of Sammie Okposo’s death?

Details of the circumstances surrounding his death are still sketchy but it was gathered he slumped on Friday morning in his residence. Details shortly…

The singer was in the eye of the storm in January when he offered a public apology to his wife, Ozioma for alleged infidelity.

The apology came a day after a lady, known only as African Doll, accused him of impregnating and abandoning her.The gospel musician told his fans that he would be taking a step back from his ministry to focus on restoration and seek forgiveness.

In the heat of the public conversation on the alleged infidelity, he removed himself from public spaces by deactivating his social media platforms but returned later.