Wikipedia being a user-generated source, it can be edited by anyone and at any time, and any information it contains at a particular time could be vandalism, a work in progress, or simply incorrect otherwise not complete. Also, Biographies of living people, subjects that happen to be in the news, and politically or culturally contentious topics are especially vulnerable to these issues.

Edits on Wikipedia that are in error may eventually be fixed. However, because Wikipedia is a volunteer-run project, it cannot constantly monitor every contribution. There are many errors that remain unnoticed for hours, days, weeks, months, or even years.

Additionally, it is possible that some errors may never be fixed. It is also possible for an edit correcting an error to later be reverted. Therefore, Wikipedia should not be considered a definitive source in and of itself. This includes articles, non-article pages, The Signpost, and non-English Wikipedias.

The same applies to Wikipedia’s sister projects, such as Wiktionary and Wikimedia Commons, as well as websites that mirror or use it as a source themselves, and printed books or other material derived primarily or entirely from Wikipedia articles.

Always be careful of what you read: it might not be consistently accurate.

Neither articles on Wikipedia nor websites that mirror Wikipedia can be used as sources, because this is circular sourcing.

An exception to this is when Wikipedia is being discussed in an article, which may cite an article, guideline, discussion, statistic or other content from Wikipedia or a sister project as a primary source to support a statement about Wikipedia (while avoiding undue emphasis on Wikipedia’s role or views and inappropriate self-referencing).

Articles are only as good as the editors who have been editing them—their interests, education, and background—and the efforts they have put into a particular topic or article. Since we try to avoid original research, a particular article may only be as good as (a) the available and discovered reliable sources, and (b) the subject may allow.

Since the vast majority of editors are anonymous, you have only their editing history and their user pages as benchmarks. Of course, Wikipedia makes no representation as to their truth.

Further, Wikipedia is collaborative by nature, and individual articles may be the work of one or many contributors over varying periods. Articles vary in quality and content, widely and unevenly, and also depending on the quality of sources (and their writers, editors, and publishers) that are referenced and/or linked.

Although citing Wikipedia as a source is against policy, content can be copied between articles with proper attribution.

Is Wikipedia a free?

Wikipedia is free content that anyone can edit, use, modify, and distribute. This is a motto applied to all Wikimedia Foundation projects: use them for any purpose as you wish. The Wikimedia Foundation is part of the free culture movement, a social movement that advocates the freedom to freely use and modify creative works without prior permission of the author.

You can add anything you want; as long as it stays true to what the article is about, and is not breaking the Wikipedia guidelines. Respect copyright laws, and do not plagiarize sources. Non-free content is allowed under fair use, but strive to find free alternatives to any media or content that you wish to add to Wikipedia.

Why is it called Wikipedia?

Wikipedia began with its first edit on 15 January 2001, two days after the domain was registered by Jimmy Wales and Larry Sanger. Its technological and conceptual underpinnings predate this; the earliest known proposal for an online encyclopedia was made by Rick Gates in 1993, and the concept of a free-as-in-freedom online encyclopedia (as distinct from mere open source) was proposed by Richard Stallman in 1998.

What is Web 3.0 and how it will transform the digital era 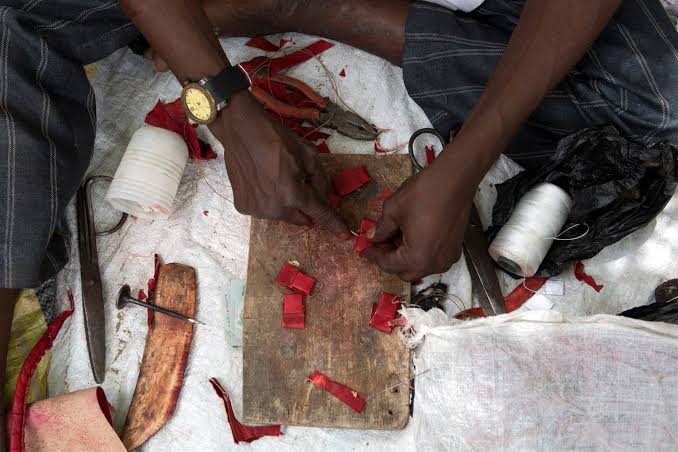