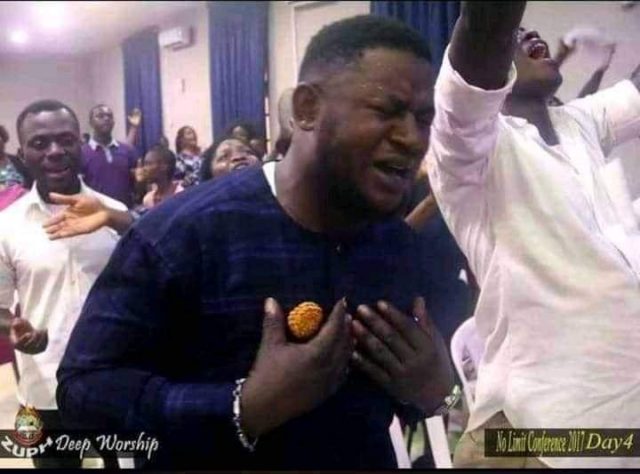 Reports has it that John Lyon, a popular Abuja big-boy who parades himself as a motivational speaker, is responsible for a number of Criminal activities and kidnappings in Bayelsa State, Nigeria.

Abuja socialite popularly known as John Lyon, who doubles as one of the kidnappers terrorizing Bayelsa State has been arrested by men of the Nigeria Police Force in Abuja. Mr Lyon is well known in Yenagoa, Bayelsa State for his lavish lifestyle in Clubs and bars.

In the video which was seen online, he confessed to have participated in only 2 kidnap operation with his gang, but was however rebuffed by one of his victims.

How old is John Lyon?

According to some online sources, Lyon has formally worked as a staff of Sterling Bank but is currently a motivational speaker. He has a brand name Lyon Interior which he used to cover up his Kidnapping activities. He is a graduate of Calabar University.

Mr Lyon has been involved in a recent Kindapping of one Danjuma, a bank staff where he and his gang successfully operated and demanded over 50 million Naira. During investigations, he admitted to the crime.

At the time he was arrested Lyon was caught with over 70million naira in his account. Aside that, he has other sources of income yet to be discovered.

Iyon in the viral video was seen pleading with some men, saying, “My Wife Just Had A Baby”. He was also interrogated based on his claim that he had only been involved in the kidnap of two people as one of the men claimed he was part of the gang that kidnapped him.