Joshua Alfred, commonly known as Josh2Funny, was born on December 18, 1990. He is a rib-cracking comedian, actor, and Instagram personality.

Josh2Funny was born and raised in Anambra State until he relocated to Lagos at the age of seven.
Most of his life was spent in the streets of Lagos, specifically Mushin Area.

Josh2Funny graduated from the Federal Science and Technical College (YABATECH), Yaba with a degree in Computer Science.

He was also a student of Performance Arts at QBan Centre in Ikoyi, a popular locale in Lagos, Nigeria.
Although, Josh2Funny preferred to follow his passion more than education, his father persuaded him to finish from school and made sure he went for a discipline that has a close relative with his ambitions.

He went into his comedy career while he was still in Secondary School.
He was able to nurture his passion through watching his role models, Koffi and Basketmouth.
In his videos he dresses like a local woman who has a deep Igbo accent. In some videos, he remixes trending songs and changes their lyrics.
He once said that some people think he is gay because of his comedy outfit, but he is not.
His partner, Bello Kreb, is known for his funny facial expressions.

Josh2Funny is also a singer and songwriter and has a recording studio where he creates most of his music.
Note: Josh2Funny is the head of the comedy show “Josh2Funny All Of Me”

Josh2Funny was featured in the movie My Flatmates alongside Basketmouth and Buchi.

Josh2Funny is happily married to Bina, a Zambian whom he met on Instagram. The couple got engaged in October 2019 and got married in December, 2020.
The couple welcomed their first child, Eden Alfred, this year.

Josh2Funny earns his income from hosting comedy shows, adverts, etcetera. His net worth is estimated between $100,000 to $250,000.

Josh2Funny Social Media
You can connect with Josh2Funny

Below are some of Josh2Funny’s comedy videos. 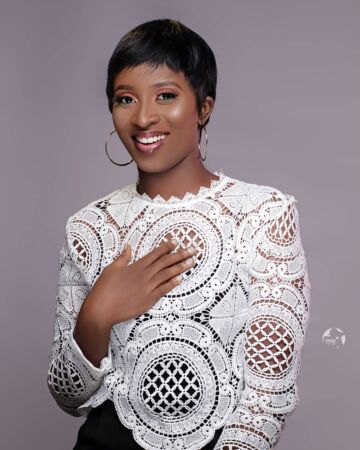 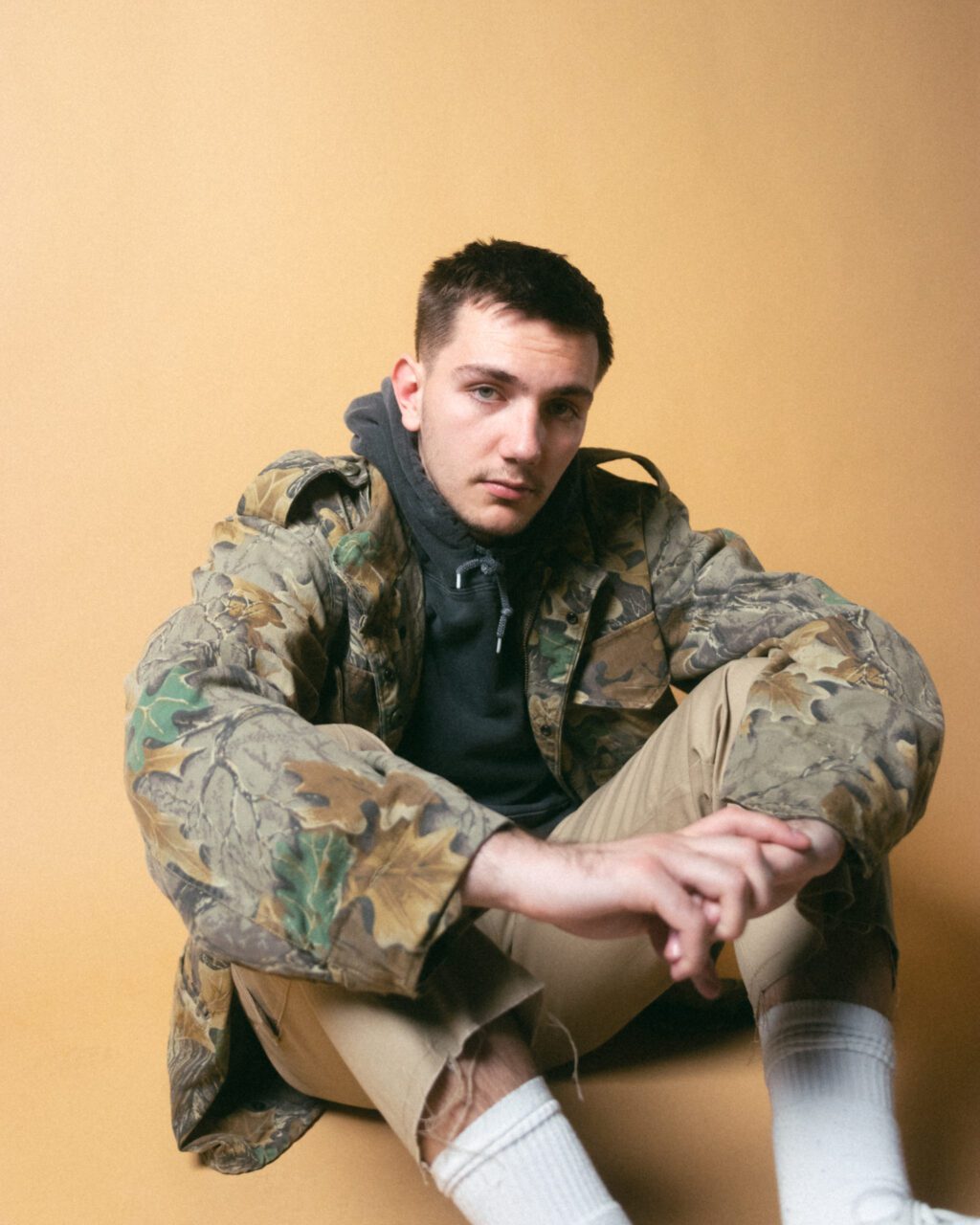 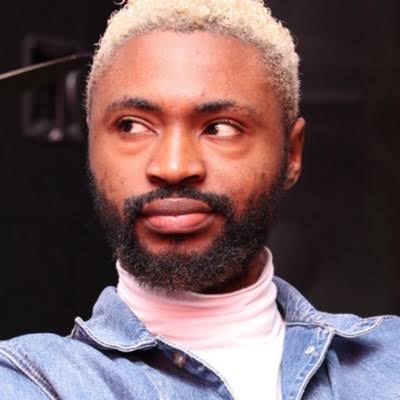 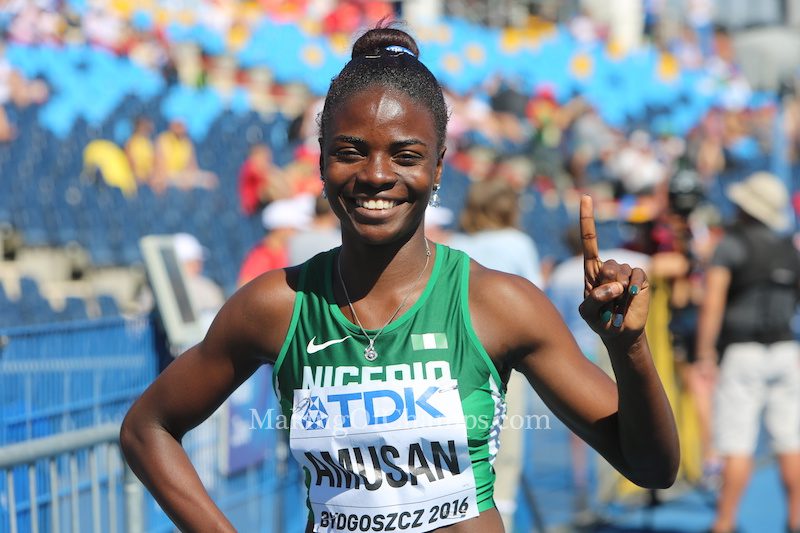