Here are signs that indicates if you’re a lady in the streets, freak in the sheets. It’s the ultimate test to know whether you fall in this category or not. You’d never think she’s such a ‘bad babe’ by just looking at her.

Lady in the streets freak in the sheets

A lady in the streets freak in the sheets is simply that ‘babe’ who appears so presentable and official in the eyes of the public, but she’s totally a loosed individual when she’s in the bedroom. Meaning – she can get wild and do dirty sexual activities guys would love to have.

The underrated sexual goddess. She’s the type of girl guys always pray and ask cupid to send their way. So here’s the ultimate test to know whether you fall in this category or not. Below, we list all the signs that show that you are what every guy ‘allegedly’ dreams of – a lady in the streets freak in the sheets!

1. Your clothes are conservative in public, sure, but your closet is filled with the sexiest things ever. And you are always eager to turn your man to jelly by wearing them indoors. You actually derive joy in this.

2. Everyone thinks you are a virgin… but if they knew the extent of things you’ve tried and done.

3. When people say ‘the quiet girls are usually the worst,’ you can relate because that’s you they’re talking about!

4. People defend you behind your back that you’re the most innocent of the lot. They argue with anyone that suggests anything sexual about you.

5. You never lose your cool in public, no matter how turned on you are. Even if your guy relentlessly flirts and says things that are driving you crazy and turning you all mushy, you always remain outwardly cool, calm and collected.

6. Your boyfriend pardons far too many mistakes. He takes way more bullshit from you than he’s ever taken from anyone else he’s ever been in a relationship with. And you totally know why!

7. Not many people can sexually please a guy like you can and still pass the parent’s seal of approval test. No wonder why they keep begging you to come back to them!

8. All the guys you get down with express [pleasant] shock at how sexual you are.They never esperrerit!

9. Your imagination during sexting leaves your partner shocked and stunned.

10. You’re down for whatever in the sack, willing to try everything sexual instead of just deciding without actually trying them out! Your nickname is Miss. Experimental.

Here’s why you can consider dating a lady in the streets freak in the sheets kinda of lady.

The lady in the streets and the freak in the sheets knows you have to work for her. She doesn’t just give herself away at the snap of a finger. She’s no one’s bitch.

1. She never shows too much skin.

Just enough. This girl is proud of her body, but she’s not about to pull a Kim K. and bare it all for everyone to see. In fact, she gets slightly uncomfortable if she feels like she’s dressed too “sexy.??? If she’s comfortable around you, though, then none of that will matter when you guys are alone. She gives the goods to that one really special person.

2. She’s polite, but she knows how to amp up the dirty talk.

This girl might seem like she’s got a bit of a hard shell. You might be surprised, though, that if you really ask her what she wants in the bedroom she’ll get real direct and blunt with you. So be careful what you wish for.

3. She giggles like an innocent girl, but she shocks you with her vulgar humor.

She covers her mouth and blushes when you make her laugh. But out of nowhere, she’ll make the dirtiest bathroom joke that you don’t know how to top. Sometimes you feel like she’s got two sides to her. A devil and an angel, a yin and a yang.

4. She knows how to take a compliment, but she never lets a guy disrespect her.

When she gets catcalled on the street, or a guy walks up to her and calls her beautiful, she doesn’t use that as an excuse to go tell that person to “fuck off??? immediately. She understands the difference between a harmless compliment and straight-up harassment. She’s got no problem telling a guy upfront to go to hell if he’s making her feel degraded.

5. Other guys will lust after her when she’s out, but her eyes are only for you.

If you’re with this girl, you’ve got to come with a strong shield of confidence. Jealousy will get the best of you otherwise, because guys will be checking her out on the street, in a store, and in a restaurant. Pretty much everywhere. Thing is, she won’t even know it because she’s only been looking at you this whole time.

6. She’s the perfect combination between cute and sexy.

It’s like all forces of nature came together and combined their divine powers to bring two seemingly opposing ends together. The cute factor? Check. The sexy factor? Check. Even when she says “fuck??? you might as well be hearing “fuzzy bunny.??? In other words: she’s the dream.

7. Her wardrobe is high class, but what’s underneath is high sass.

This girl’s got her outfits on deck. She takes time into making sure that she looks good while maintaining her high standards. But behind closed doors, she’s definitely got a knack for the kink. Think lingerie, toys, and lots of whipped cream.

8. She likes tradition, but she’s unconventional.

A girl who’s a lady on the streets but a freak in the sheets is a sucker for all things traditional. Nothing makes her happier than sitting at the dinner table with her closest friends and family. Togetherness is very important for her. But this doesn’t mean that her approach to life is backwards and boring – if anything, it’s the opposite. She thinks freely and independently, speaking her mind, even if it’s against popular opinion.

9. She takes care of your needs in life, and your wants in the bedroom.

She knows that when it comes to day-to-day matters, what’s best for you isn’t always what you want in that moment. She’ll urge you to stay in when you’re stuck with the flu – even when you insist you need to go to work. She’ll make smoothies filled with crazy berries and elixirs you’ve never even heard of. Like, what the fuck are goji berries? But when it comes to the bedroom, your wants are your needs.

A lady knows that it’s a give and take game. She’s patient with her love and gives things a chance. But if you’re doing all the taking and she’s doing all the giving, then you probably won’t ever see her on the street or anywhere else for that matter.

Lady in the streets freak in the sheets 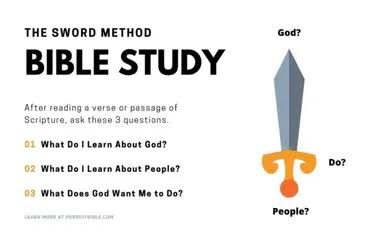 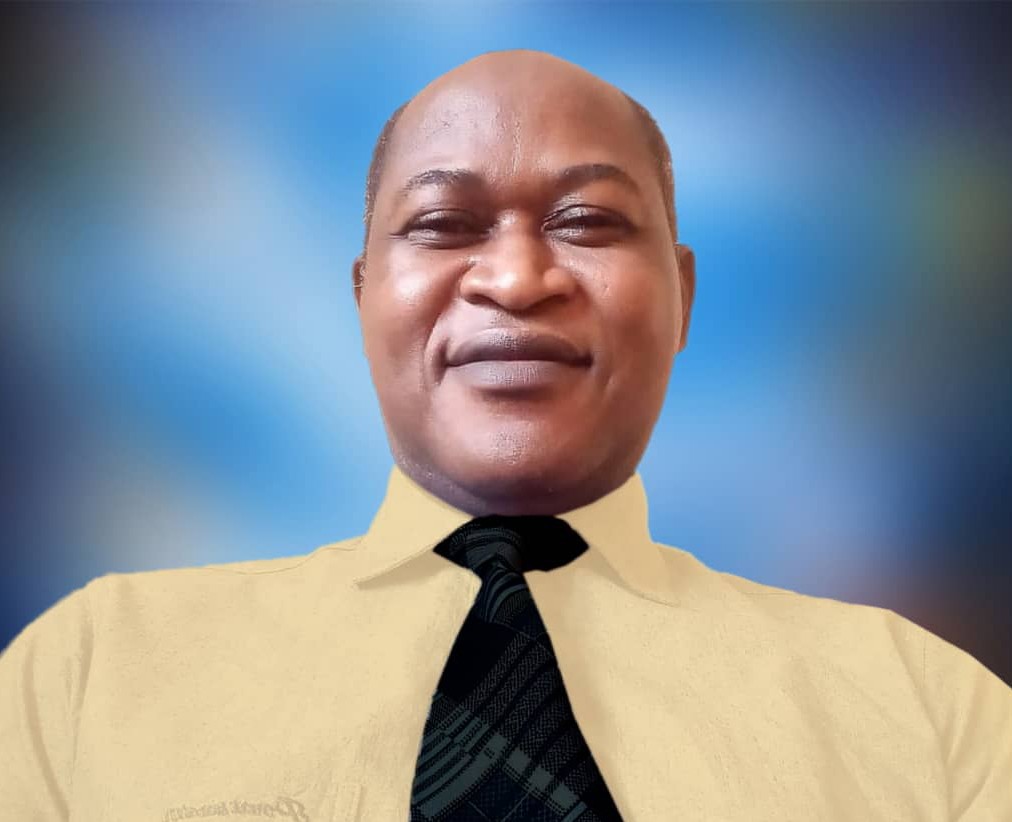 How Journalism Have Helped To Reduce Cyber Crimes In Society 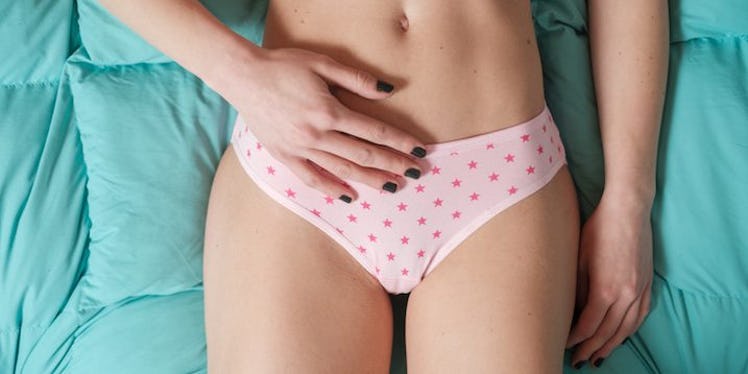 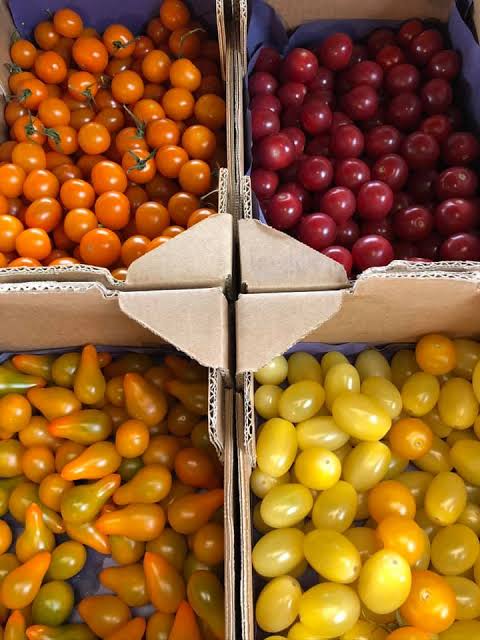