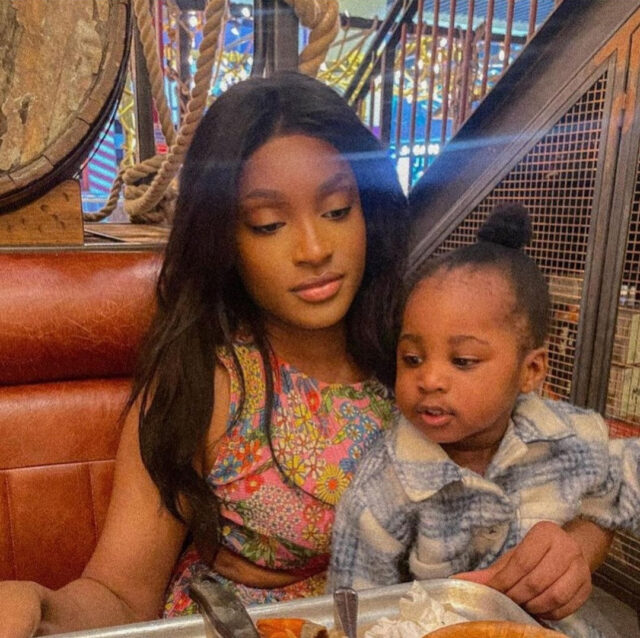 Larissa London shares photos of her son, allegedly fathered by Davido, as he turns 2

Larissa London has taken to social media to shared photos of her son as he turns 2. The London-based makeup artist celebrated her son on Tuesday the 22 of March 2022.

The name of her charming son is named Dawson, meaning son of David.

How old is Larrisa London Son?

Though Davido is alleged to be the father, it’s all still a rumour as the singer has not acknowledged the child publicly.