Even when they are not acting, there are certain actresses who have devoted their lives to movie acting up until this point. Among them is Monalisa Chinda, an actress. Nollywood actress Monalisa made her acting debut in the 1996 film “Pregnant Virgin,” and since then, she has been in a sizable number of films.

The 13-year-old, stunning Tamar Chinda is the daughter of Nollywood star Monalisa Chinda Coker and her father, Victor Tonye Coker. When you first meet Tamar, you would never guess that she is 13 years old. As the photo below demonstrates, Tamar has experienced such rapid growth, which has improved her appearance.

Tamar would make a fantastic actress, much like her lovely and perfect mother, if she ever choose to pursue acting after establishing a sizable fan base.

Without a doubt, her daughter would do better if she were in the same position as her mother, who has demonstrated a strong interest in acting, won multiple prizes, and is talented enough to play any role assigned to her in movies. Is it not? 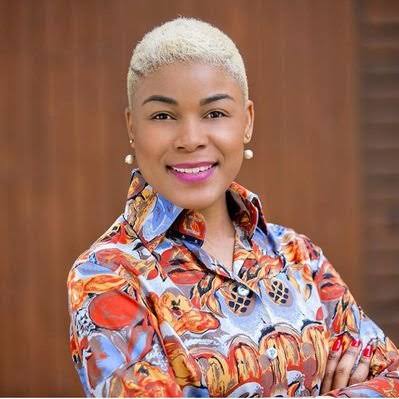 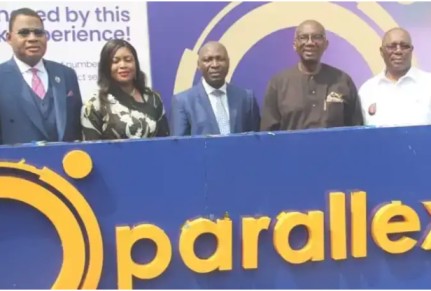