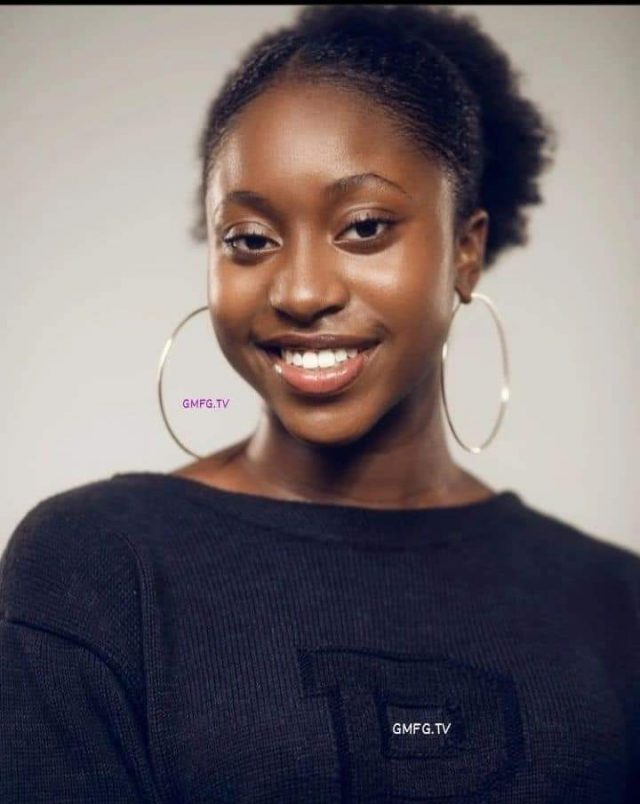 Moses Bliss is one of Nigerians young, fast rising and flying gospel artist from Christ Embassy. He’s not just young but very talented. However, one of the questions in the mouth of his fans has been “Who is Moses Bliss Girlfriend? Is Moses Bliss Married?” Well, we’re going to find out in this post if he is married or not.

Moses Bliss Girlfriend – Everything you need to know

On the 20th of February, 1995, Moses Bliss was born. His family wasn’t a rich family and so he had to go through life the hard way. Much information about his parents has not been revealed but he one time revealed his mother in one of his post on Facebook, thanking her for all her support to him while he was growing up.

Moses Bliss attended National Open University. Much information about his family hasn’t been disclosed on social media but he has revealed his twin cousins on Facebook. Their names are “Victor Michael and Victoria Michael.

We’ll keep updating this post as we get more details about Moses Bliss’s Girlfriend. Drop a comment below.