Following the unfortunate incidents that occurred which led to the death of singer Osinachi, truth about her death has been circulating on social media, pointing that her husband, Mr Peter Nwachukwu is the Mastermind behind her her death. We’ll be revealing some details about her husband and Insidegist of the matter.

Who is Osinachi Nwachukwu’s Husband

The name of Mrs Osinachi’s husband is Mr Peter Nwachukwu. They married in holy matrimony and are blessed with 4kids. Unfortunately, as the marriage grew, the devil invaded their home and gained space. Mr Peter who is believed to be a real Christian has been accused of countless beating of his wife as revealed by close friends/associates.

DCI, A close friend of the family named Ariana Favour Chukwudubem said the husband kicked her on the chest and she was on life support for 5 days before she gave up the Ghost 😭she further went on to say sister osinachi has really endured a lot of Maltreatment,abuse and beating from her husband before her Death 😭😭😭😭🙏 #Apostlefavourjazzmiiefe

At first, we all thought Mrs Nwachukwu died or throat cancer not until later, we saw a controversial post from her personal music producer, Sunny Pee, who boldly came out to reveal that he knew about the frequent maltreatment she’s been receiving from her husband, Mr Peter. He also revealed that he asked her to leave the marriage but she refused, insisting that he, sunny, should help her talk to her pastor, Dr Paul Enenche.

He also revealed that her husband has been using her to make money and in return, physically disgracing her in his studio countless times. We have the screenshots here. CLICK HERE to see screenshots

We also gathered that Singer Frank Edwards, was also In the picture of the pains and suffering, late Mrs Osinachi was in that led to her death. Here’s his Facebook post; 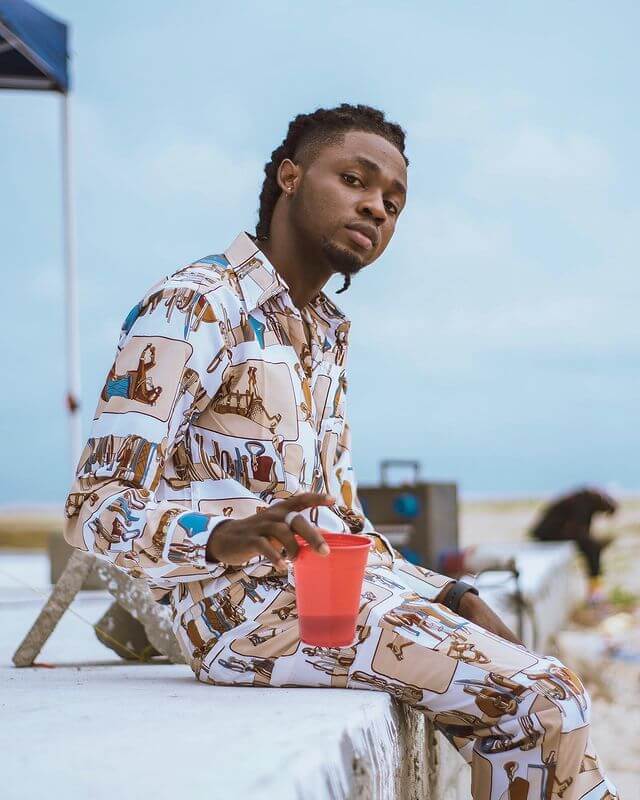 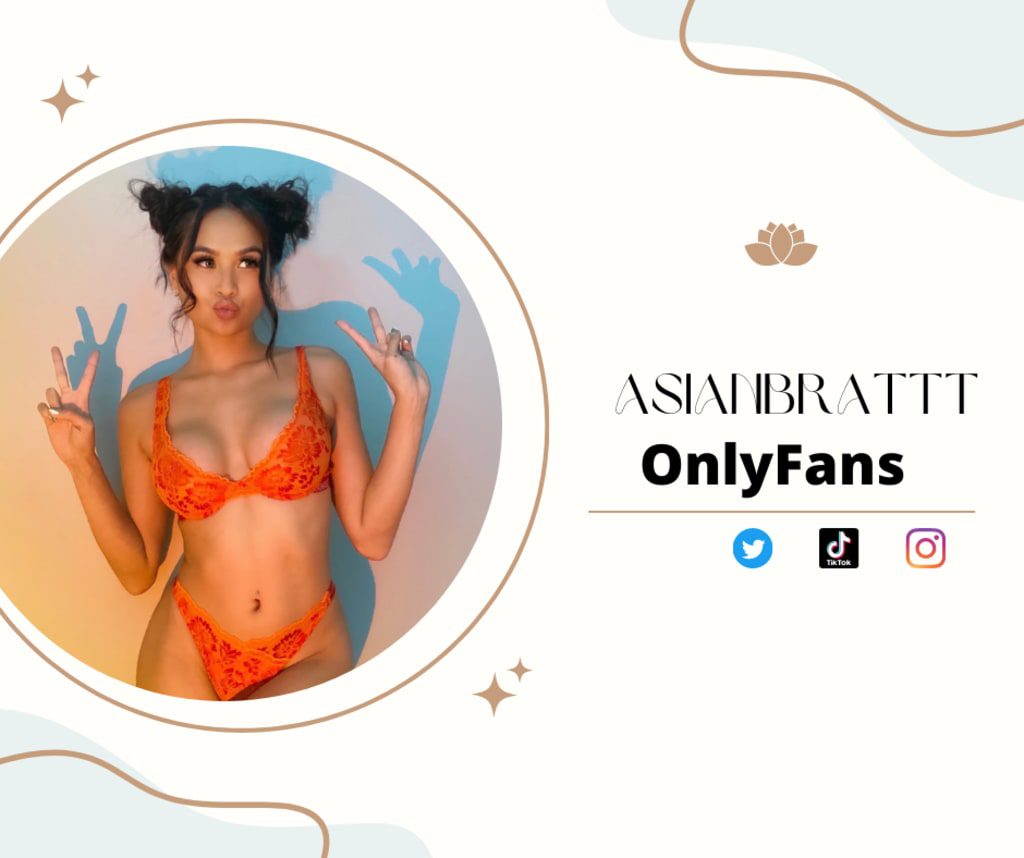