“Better Hayya Hayya Together” has been declared the new official Qatar World Cup soundtrack and it features Trinidad Cardona, Davido, and Aisha. A song that was produced by RedOne. Nigeria is still shining at the Fifa world cup despite super eagles not qualifying.

Davido, the 001 of Afrobeats is representing Africa on the official soundtrack for the competition.

The soundtrack was officially dropped today ahead of the Fifa draw happening today Friday. 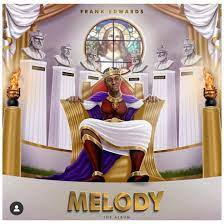 Frank Edwards – Another One

Frank Edwards – I Cast My Crown