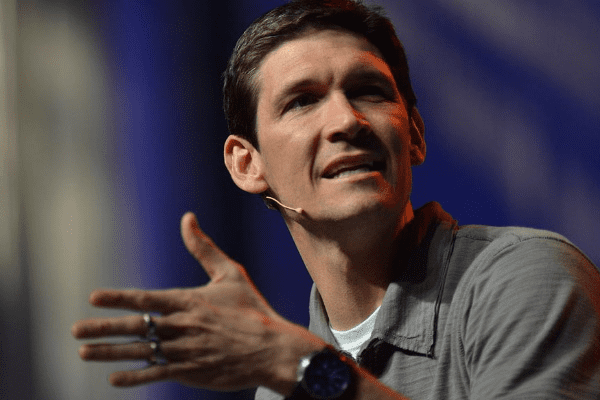 Matt Chandler is the senior pastor at The Village Church. Matt has served for 10 years as lead pastor of The Village Church in Highland Village, Texas, part of the Dallas Metroplex. In the past decade, that church has grown from about 160 to more than 8,000.

We’ve put together some of Matt’s sermons to help in your spiritual growth. Click on the Download Button to download the Matt Chandler Sermons. Watch them below

At the beginning of his new book The Explicit Gospel (Crossway), he talk about a baptismal service and hearing the testimonies of people who’d grown up in the church.

Some of them were saying, “I’ve grown up in the church; but I’ve never heard the gospel, and I heard it here for the first time and responded to it.” he ask a question there: How can you grow up in church every week and not hear the gospel? How does that happen?

Chandler’s Response: I think people assume the gospel, which is why we made the title The Explicit Gospel. We assume it and then move away from it.

I borrowed the term from Christian Smith, who wrote a phenomenal book called Soul Searching; he writes that we move away from the gospel into what he calls Christian therapeutic moralistic deism—”there’s a God, and this is how He wants you to behave.

So what we really learned is if you start thinking about the major programming, event-driven stuff in the late-’80s to early-’90s, you had the purity push among teenagers with the True Love Waits Campaign. You had a lot of sacred/secular divide.

I invited a friend to church with me after my conversion, and in our youth group they showed a video about how if you listened to secular music, this is the kind of things that it leads to; it was like secular music was a gateway drug into doing meth and wanting to murder your parents.

Then it said: Here are your Christian options for that. So if you like this style of music, then what you’ll really like is this Christian artist. There was Christian music, Christian camps. So really, more than being about the life, death and resurrection of Jesus Christ, it became about behavior modification.

I don’t think I can lay that on everything, but I’ve experienced hearing the confession of hundreds and hundreds of 20- and 30-year-olds—that they literally grew up in church learning how to behave but not hearing much about how Christ had reconciled them to God via His life, death and resurrection.

Hawkit.ng Review: Legit or Scam? How to make money from Hawkit