The images of TB Joshua’s house are some of the most lavish images to hit the internet.

Balogun Temitope Joshua, popularly known as Prophet TB Joshua, was a televangelist and faith healer from Nigeria. He was among the famous men in the world. Report says had escaped a near-fatal accident as a newborn and was believed to have been born after spending 15 months in his mother’s womb.  He went on to become what he claims to be an almighty spiritual messenger. In response to the divine summons, he established a ministry with only eight people, of which he later rose to the position of General Overseer.

Prophet TB Joshua, was a powerful and wealthy man of God while on earth, as evidenced by the fact that TB Joshua’s house is completely furnished with gold and silver, according to a popular social media video.

The doors, tables, seats, and walls are all coated with gold. It’s difficult to fathom exactly how much was spent on the interior design of TB Joshua’s house, but one look at the mansion will reveal just how affluent and abundantly fortunate he was.

As reported by the National Emergency Management Agency, TB Joshua’s house was destroyed by a fire that broke out one fateful night.  According to Ibrahim Farinloye, Coordinator, Southwest Zone of the National Emergency Management Agency, the fire began on Wednesday about 8.20 p.m. At around 9.35 p.m., he claimed, firemen brought it under control.

The federal firefighters who collaborated with NEMA officials to put out the fire were hugely praised by him.

He also expressed his gratitude to the churchgoers for their tremendous assistance in putting out the fire, which resulted in no casualties or injuries.

Mr. Farinloye claimed he was unable to explain why churchgoers disallowed photography of the fire and the firefighters’ efforts to put it out.

Another one of TB Joshua’s private apartments is situated on Ajisegiri Street in the Lagos State neighborhood of Agodo, which is part of the Ikotun-Egbe axis.

The Synagogue, Church of All Nations (SCOAN), group also controls Emmanuel TV, a Christian television channel that has grown to have a sizable fan base throughout the years.

The minister was also a well-known humanitarian who helped out disadvantaged people an members of minority groups. T. B. Joshua released a number of videos that purported to show the recovery from chronic diseases like HIV/AIDS. He was regarded as one of those who had bowed to God’s will and honored and revered all of the Almighty’s deeds.

Who is the richest actor in Nigeria - Top 10 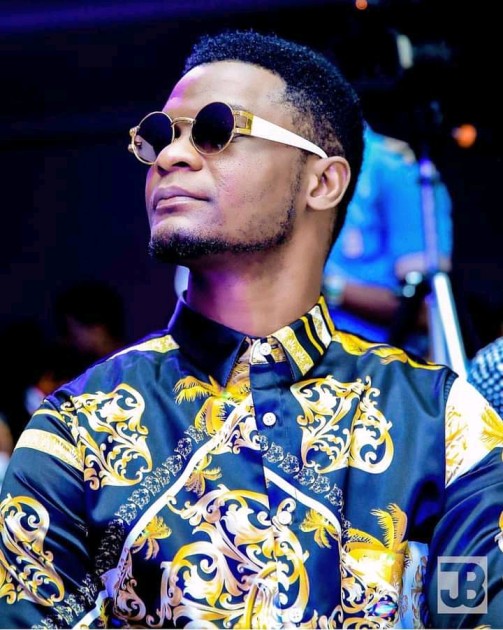 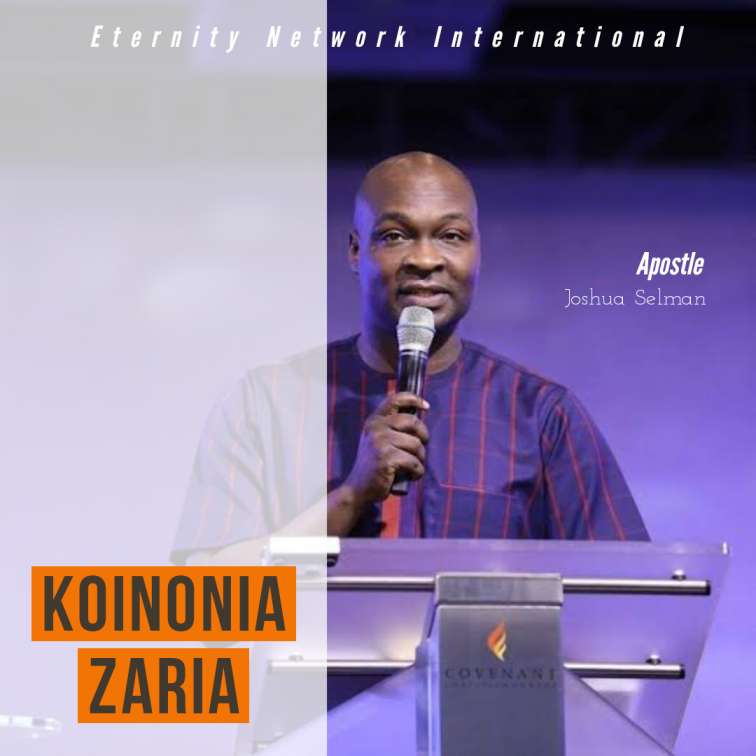 Koinonia Zaria | Everything you need to know 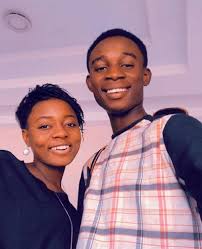 Kaestrings pens down romantic birthday message to his girlfriend