After Twelve years of his painful death, Oladapo Olaitan Olaonipekun also known as Dagrin has been declared wanted in Sierra Leone. Recalls that Nigerian music industry lost a young, super talented icon, Dagrin who died in a car accident.

Recall that his car’s collided with a stationary trailer (heavy-duty vehicle) in front of Alakara Police Station, off Agege Motor Road, Mushin, Lagos.

In a fresh development, the police in Sierra Leone has declared Dagrin and some other young boys wanted for taking part in a violent protest last week.

A surprising scenario seems to be playing out in Sierra Leone following photos of those who allegedly participated in a violent protest, which the police in the country released.

Sierra Leone Police released photos of those who allegedly participated in a violent protest last week and late Nigerian rapper Dagrin is one of them. 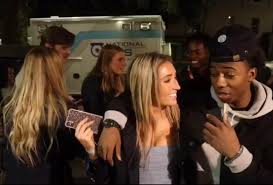 What is body count for women or men? 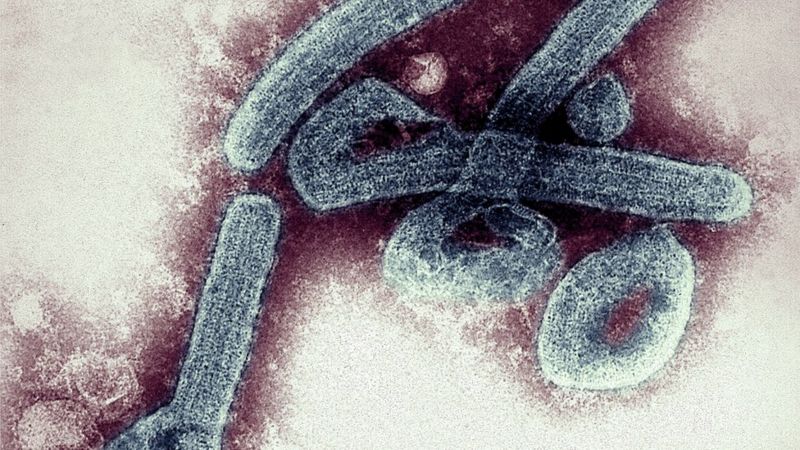 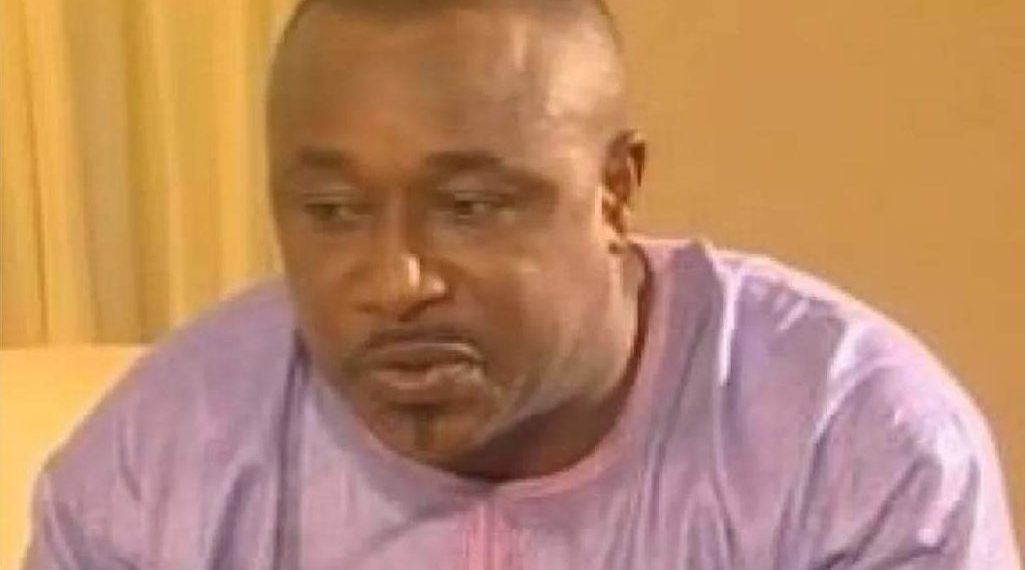