Popular Nigerian clergyman, Pastor Sam Adeyemi has reportedly relocated to the United States leaving behind his homebase church in Nigeria. This was revealed by popular Blog, Gossipmill. According to the blog, Pastor Sam Adeyemi and the founder of Daystar Christian Center relocated abroad to have peace of mind because some certain individuals attempted to have him and others convicted for supporting the youths that took part in the #EndSARS protest, 2021.

Despite that the case was thrown out of court, scars were left on the mind of the Daystar pastor. “Life is too precious to be spent fighting others. This is a lesson that people should learn and learn quickly. From the look of things, notable author, public speaker, and senior pastor of Daystar Christian Center, Sam Adeyemi, knowns this lesson well. Those claiming to be in the know have also reported that Pastor Adeyemi’s understanding of this truth is the Genesis of him leaving Nigeria for the United States.

October 20, 2020 will likely be recorded in Nigeria’s history books as a day that saw the heart of Nigeria crack. While there is still no consensus regarding whether military person’s shot and killed unarmed youths who were on a peaceful protest or not, the fact there is even a debate on the possibility of this is alarming. But that day was remembered in 2021 by many prominent Nigerians including Pastor Adeyemi.

For someone who is actively involved in efforts to stimulate the potential of young Nigerians, it was all strange to see Pastor Adeyemi supporting the EndSARS movement in 2020 or remembering the October-20 incident. However, his support has allegedly cost him more than he is willing to admit to his followers.

Why did Pastor Sam Adeyemi Relocate?

Reports claim that he relocated to the US to have peace of mind. It is no secret that certain individuals attempted to have Pastor Adeyemi, among others, convicted for supporting the youths that took part in the EndSARS protest. Although the case was thrown out of court for his absolute absurdity, scars were left on the mind of the Daystar pastor.

And these scars motivated them to leave the country for ‘the owners’ Or so the reports claim.

Where is Pastor Sam Adeyemi Now?

In truth, Pastor Adeyemi is still very committed to helping Nigerians now out of mediocrity and thoughtfulness. He is just doing it out of rather than within – the country. After all, a virtuous person can sacrifice their own life, but only mad people would let someone else assault their families. And Pastor Adeyemi is no mad man”. 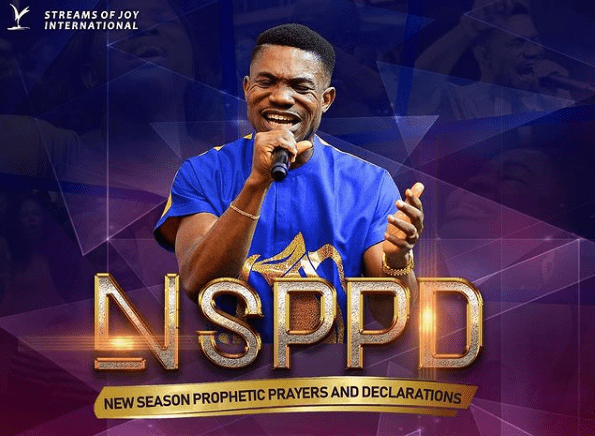 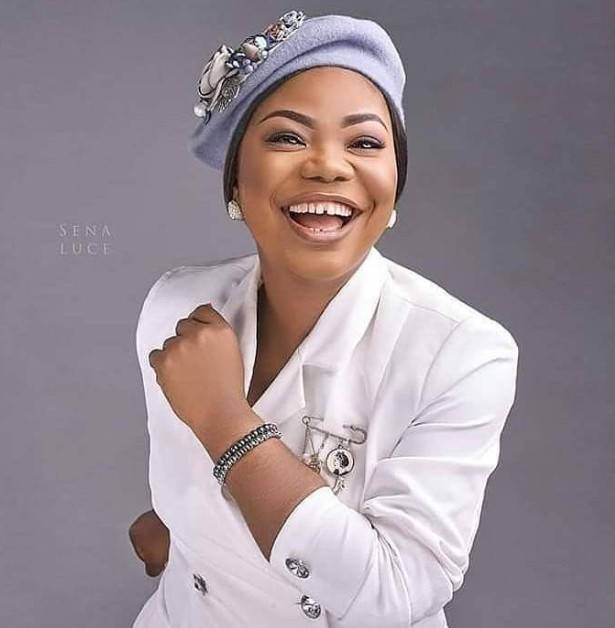 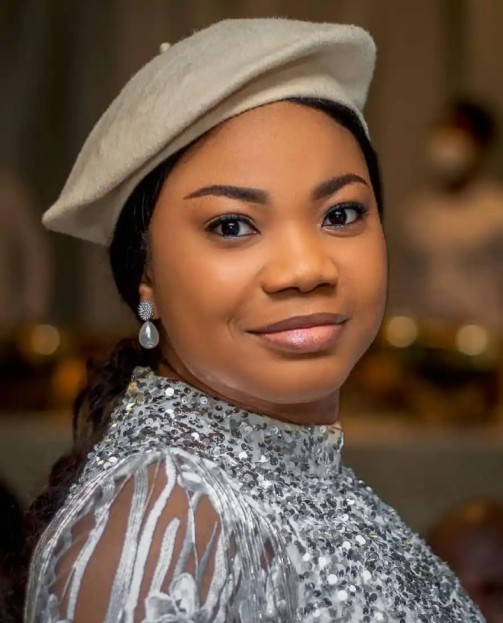