As reported by Punch, the meeting took place on Sunday May 1, and also had Banji Akintoye, leader of Ilana Omo Odua, in attendance.

Soyinka repeatedly spoke up for Igboho while he was in prison, saying the activist committed no known crime against Nigeria but instead, a criminal act was committed against him by the federal government.

Ethan Nwaneri Parents And Family: Net Worth Salary And Girlfriend

Train breaks down in the middle of road, passengers contribute money to buy fuel (video)

Emmanuel Olisadebe, Black Polish Footballer: 5 Things to Know About Him 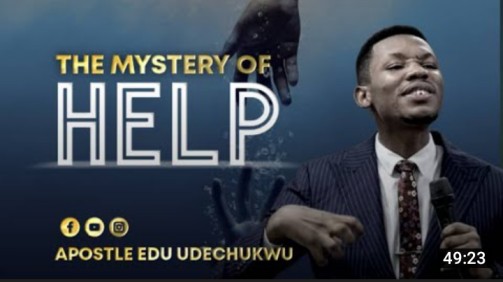