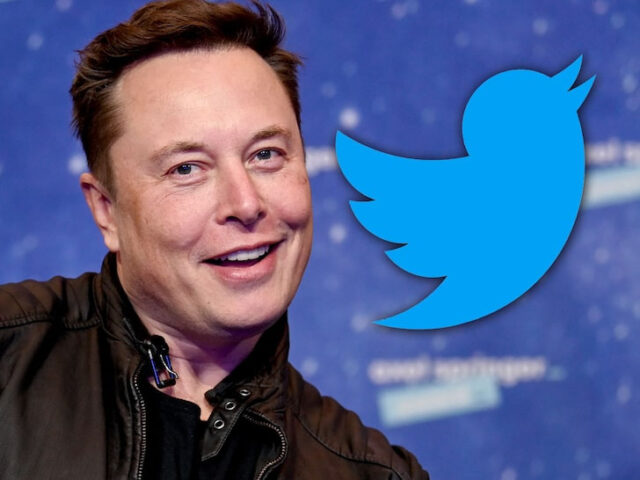 The deal has been sealed as Twitter’s board has accepted the offer from billionaire, Elon Musk to buy the social media company and take it private, the company revealed on Monday, April 25, 2022.

“Free speech is the bedrock of a functioning democracy, and Twitter is the digital town square where matters vital to the future of humanity are debated,” Musk stated the moment he confirmed the sealed deal in a statement included in the press release announcing the $44 billion deal.

“I also want to make Twitter better than ever by improving the product by adding new features, making the algorithms open source to increase trust, defeating the spam bots, and authenticating all humans. Twitter has tremendous potential – I look forward to working with the company and the community of users to unlock it.”

The cash deal at $54.20 per share is valued at around $44 billion, according to the press release. Twitter will now become a private company under Elon Musk.

Twitter shareholders will receive $54.20 cash for each share of Twitter common stock that they own upon closing of the transaction. The selling price represents a 38 percent premium to the company’s closing price on April 1, the day before Musk announced he had accumulated a 9 percent stake in the company. Musk said he wanted to make Twitter “better than ever” by introducing new features, making its algorithms open source, stamping out bots and authenticating “all humans”.

He added: “Twitter has tremendous potential — I look forward to working with the company and the community of users to unlock it.”

When Elon Musk first showed interest for the platform on April 14, Twitter launched a poison pill to limit his ability to build a substantial shareholding. Unfortunately, the board was forced to the negotiating table at the weekend after he unveiled a $46.5bn financing package for the deal. “The Twitter Board conducted a thoughtful and comprehensive process to assess Elon’s proposal with a deliberate focus on value, certainty, and financing,” said Bret Taylor, Twitter chair.

He added: “The proposed transaction will deliver a substantial cash premium, and we believe it is the best path forward for Twitter’s stockholders.” If completed, the deal would be one of the largest leveraged buyouts on record.

Republicans are excited because the deal could pave the way for former US Presidentresident, Donald Trump, to return to the platform after being banned from the platform for repeatedly breaching its rules around hate speech and misinformation. “I hope that even my worst critics remain on Twitter, because that is what free speech means,” Musk tweeted earlier on Monday.