Carlton Funderburke, who is a Kansas City pastor has been trending online after he called his church members cheap for not honoring him with a new watch he requested a year ago while preaching about ‘taking care of God’s shepherd’.

The Kansas City pastor was caught on video calling his congregation “poor, broke, busted, and disgusted” after they still haven’t bought him a pricey Movado watch he’s been requesting since last year. These watches range in price from $395 to $3,295.

Pastor Carlton Funderburke has already come out in a video to apologize to his congregation, saying the ‘video clip does not reflect my heart or my sentiment toward God’s people, yet, that’s not discernible in the clip.’ He did not offer an explanation for his actions.

“Thank you for your support, to those who know and love me,” he remarked. “For those of you who only know me now because of this music video, I apologise if your initial reaction to me is one of rage, hostility, or resentment.” 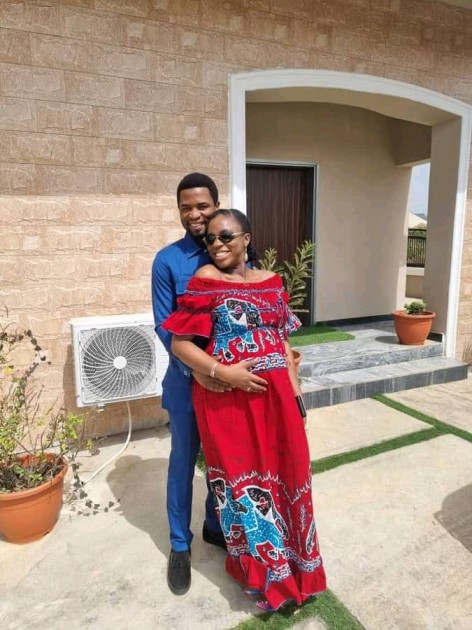