Authorities in New York are in search for four robbers who broke into jewelry store and stole jewelry worth around $2.15 million over the weekend. Police said it took the group of thieves about 30 seconds from start to finish to steal the jewelry from a store in the Bronx.

The robbery happened at Rocco’s Jewelry in the Bronx on Friday, August 5, at around 2:30 p.m. The business estimates that they lost $2.15 million worth of merchandise in the heist. Surveillance camera shows one of the suspects approaching the store before waiting to be let in.

After a Rocco’s Jewelry employee buzzed him in, the white T-shirt-clad suspect held the door open for three masked men in black clothing.

“Once inside the store, the three individuals used a hammer to smash open the display cases and removed a large amount of high-end diamond jewelry.” said police in a news release. “The jewelry was placed into bags being carried by the individuals, who fled the location on foot heading southbound on Webster Avenue.”

One of the thieves is seen using a hammer to smash glass cases as the others shove jewelry into bags.

The operation, which lasted less than 30 seconds appears to have been carefully planned by the gang.

The NYPD is asking anyone with information on the four men to come forward, offering a $3,500 reward as compensation. Watch video below…

Old Taker Meaning: Everything you need to know about 'Old Taker Trend' 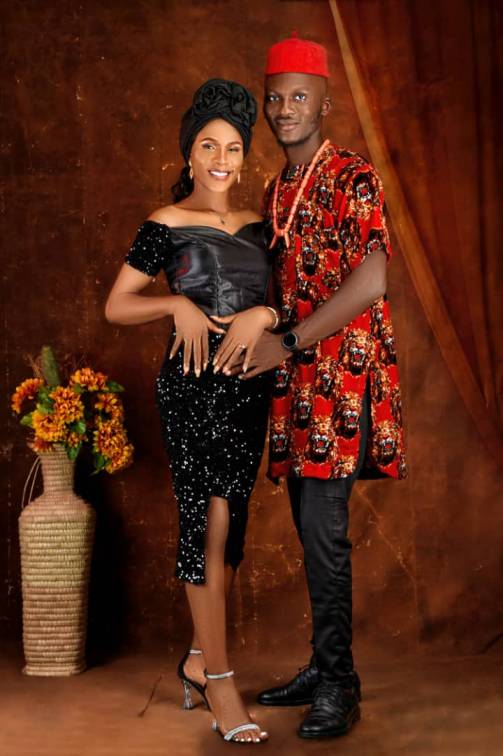 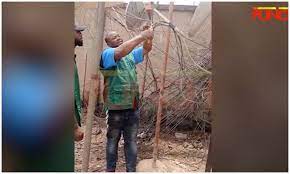 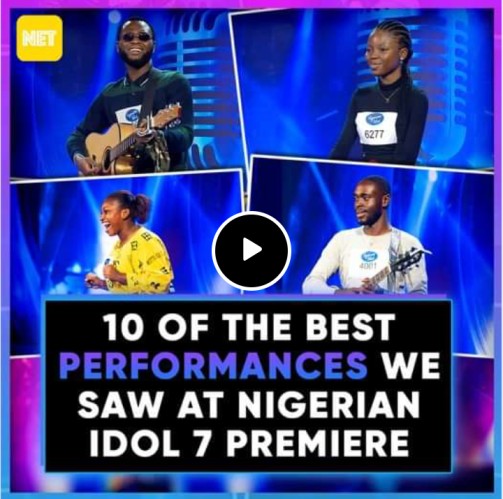