The story follows three anti-apartheid freedom fighters who take a bank, its occupants hostage after a failed sabotage mission and demand the release of Nelson Mandela. 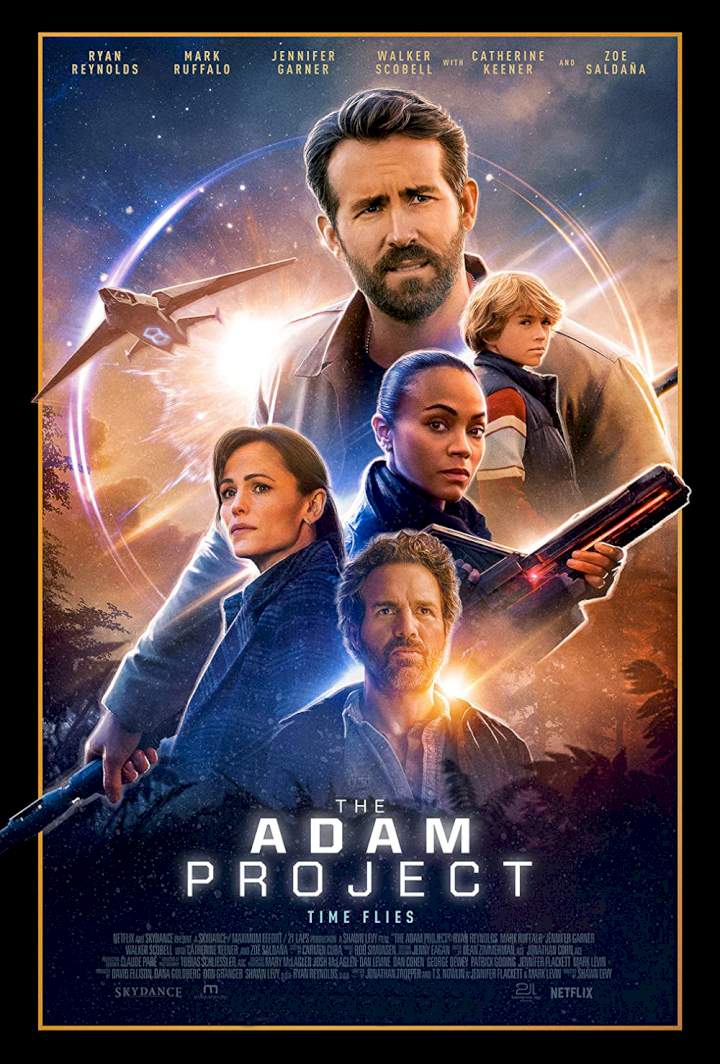 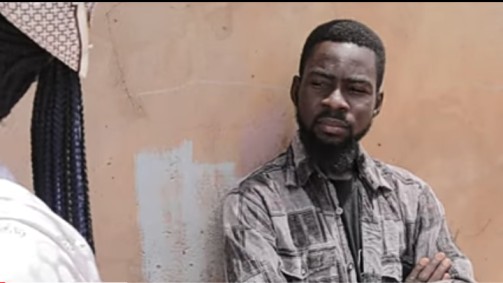 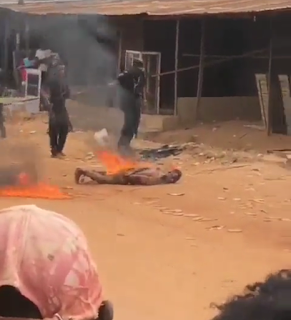