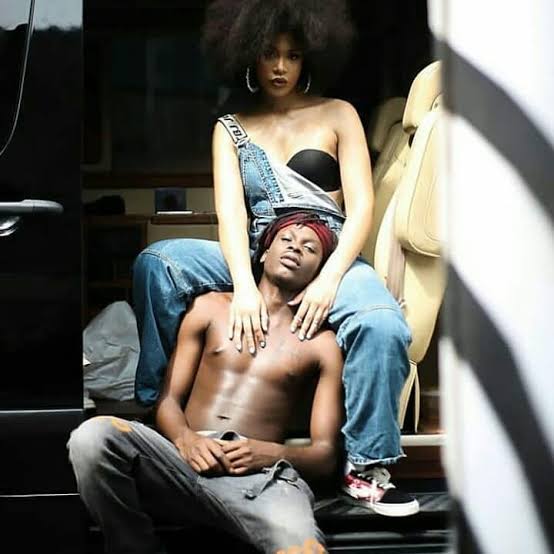 Adedamola Adefolahan, popularly known as Fireboy or Fireboy DML, is a fast-rising Nigerian Afro musician who dropped the hit song “Jealous” brought him to fame. Fireboy DML is not a strange name in the ears of an average Nigerian expecially lovers of Afro music.

His rise to fame is Indeed a fast one compared to many. keep reading to find out more about Fireboy.

Adedamola Adefolahan, popularly known as Fireboy or Fireboy DML, was born on February 5, 1996, in Sagamu, Abeokuta, Ogun State. At the moment, Fireboy age is 24 years.

He is the first child of his family and they are three boys. Not much is known about his family, including his parents. However, Fireboy himself debunked rumours that Bolaji Amusan, known as Mr. Latin, is his father.

Fireboy has revealed that the love of arts grew on him, as he is not from a family of artists. While he has written so many poems for most of his adult life, he knew that he could sing since he was 12 years old.

Fire boy admited that singing is something he could do but not as a serious talent and not something he could even make money from. While he always wrote poems and some song lyrics, it was at the university where he embraced his talent.

While he majorly sings about love, he has not been involved with any girl as far as the public can tell. But, this does not mean that Fireboy DML is single. Fireboy DML may have a secret girlfriend, and he is just unwilling to show her off.