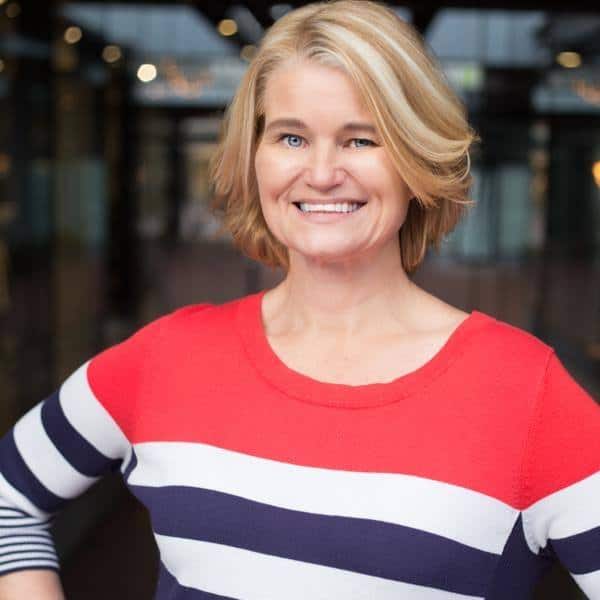 Ren Kennedy is a Canadian actress, director, singer, and screenwriter best known for her roles in films such as Little Miss Mania (2013) and I Am Victor (2013). She is also a professional opera singer and has trained with the legendary mentor Shea Hampton. The actress also featured in the Downy Unstopables commercial. We’ll tell you everything you need to know about this beautiful actor in the Downy Unstopables Commercial.

Who is the actor in the Downy Unstopables commercial?

First, what is the song playing in the commercial? If you were trying to identify that tune, the title is “Everybody, Everybody” by Black Box. The featured singer is Martha Wash. This song was a bit controversial back in the ‘90s because when the music video came out, Wash wasn’t in it. Rather, another woman, Katrin Quinol, was featured in the video. Quinol was lip-syncing Wash’s vocals, reports “Rolling Stone.”

So who’s is the woman in the Downy Unstopables commercial? Her name is Ren Kennedy. The actress started out as a music theatre and opera artist but later discovered her love for acting.

We’ll tell you everything you need to know about the Downy Unstopables actress, including details about her age, career, and more.

The Downy Unstopables commercial actress was born in Florida, USA, but she was raised in Canada. She is a graduate of the Vancouver Academy of Music, where she earned a bachelor’s degree with Honours in Music in Opera Performance.

How old is Ren Kennedy ?

Ren began her career at the age of 8, when she sang in front of her school. Her performance on stage saw her receive applause from the audience. As a result, the young Ren got hooked, and from then on has pursued nearly every facet of performance.

She began as a stage artist, where her first role was as a supporting character in the drama Beyond the Meadow. This was a stepping stone in her career as she got other roles in stage dramas such as Moon Over Buffalo, Larger Than Life and Godspell. She then featured as a lead character in Mrs. Barbour’s Daughters and Toymaker and Son.

In 2011, she featured in the short film, The Robbery, in the role of Madeleine. The Robbery follows a young couple who are stranded on a highway after robbing a bank. From 2012-2016, she played Dr. Inglis / Julie Cormany in Untold Stories of the ER.

The show is a real-life medical documentary that dramatizes occasions where patients experience life-threatening moments while doctors work tirelessly to save their lives in the ER. Ren Kenney’s role on Little Miss Mania is one of her most famous roles to date.

Her character in the movie, Karen, receives a diagnosis, but instead of fearing the worst, she uses the best parts of the illness to catapult her forward into her life’s mission.

Ren Kennedy commercial on Downy Unstopables showcased her talents to the world. In a world where young actresses and models are picked over those in their early forties, the theatre actor was able to captivate a wide audience with her impeccable acting prowess.

Who is Ren Kennedy husband?

Not much is known about Kennedy’s personal life. She has not revealed the identity of her husband nor her past relationships.

Ren Kennedy who’s the pretty actor in the Downy Unstopables, has made a name for herself in the entertainment industry thanks to her work as a writer, director and professional opera singer. Also known as the Downy Unstopables commercial teacher actress, Ren is making headlines in the entertainment industry, but not much is known about her personal life.