Today, I will be showing you 100 things Jehovah’s witnesses can’t do and why they are being refrained from doing so. But before I list them, you will agree with me that the Jehovah witness also believe in Christ which made them to be Christian.

I believe you must have seen or met one before in your life, you’ll agree with me on this that there ideology is so different from that of other Christian believers.

What are the 100 things Jehovah’s witnesses can’t do?

The Jehovah Witness belong to the millennialist denomination that was formed in the 19th-century within the larger Adventist movement in the United States. Ever since then, this sect of Christian religion has spread globally. Their believer can virtually be found anywhere in the world.

According to research, J W are an outgrowth of the famous International Bible Students Association (IBSA) which was established in 1872 by Charles Taze Russell in Pittsburgh. This people believes that the religion of Christian is clean and sacrosanct and as such, social vices shouldn’t be mixed with it.

They believe in the old ways of doing things all in the name of replicating the Jesus way. Hence, this leads to the highlight of things Jehovah witnesses can’t do.

Before listing out these things, it is very important we take a clue from the history and formation of the Jehovah witness sect. 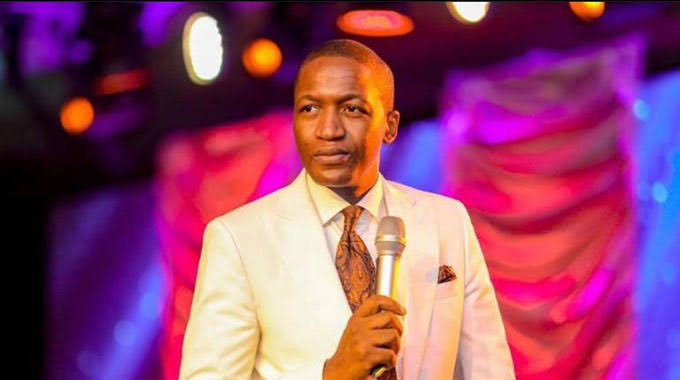