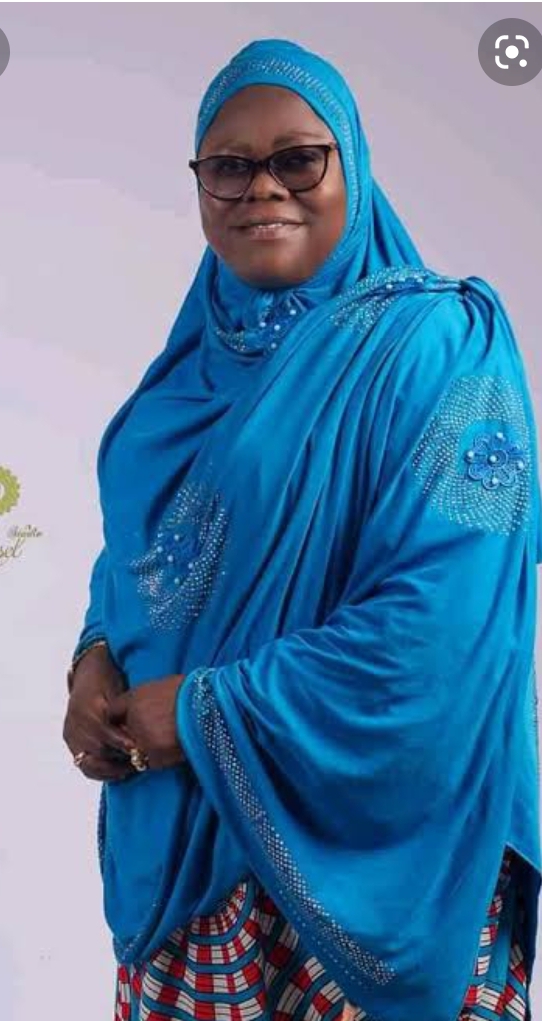 Alhaja Kafilat Rufai Kaola popularly referred to as Alhaja Kaola is a famous Islamic radio presenter (OAP) and media personality. She is known for co-hosting the Islamic programme called “Albayan with Alhaja Kaola” on Fresh FM, Ibadan. Today we’re going to be discussing about Alhaja Kaola.

Who is Alhaja Kaola?

Her full name is Alhaja Kafilat Rufai Kaola and she is known for hosting the famous Islamic programme called “Albayan with Alhaja Kaola” on Fresh FM, Ibadan. Reports has it that Alhaja Kafilat Kaola was born on July 6, 1971, and she is currently 51 years old, as of March 2022. She is a Yoruba woman who hails from Ibadan, Oyo State.

What is Alhaja Kaola Career?

Apart from being a popular radio presenter, Alhaja Kaola is also a full time businesswoman. She owns a communications company called “Kaola Communications” and she is also the CEO of Kaola Travel and Tours.

About Alhaja Kaola Marriage and Husband

Alhaja Kafilat Rufai was previously married to Alhaji Sharafdeen a.k.a Sharafa but unfortunately the marriage ended back in 2019. Her union with Sharafa lasted for about six years and they were Blessed with five children.

Re-call that few days ago Insidegistblog reported about an obscene video of Alhaja Kaola giving a man oral sex which was leaked online. As expected, the shocking video has caused a storm of reactions in the Yoruba media and Muslim society. Alhaja Kaola later confirmed that she is the one in the video and accused her ex-husband, Alhaji Sharafdeen (a.k.a Sharafa), of being behind the leaked video.

According to her own side of the story, the Alhaja revealed that her ex husband, Alhaji Sharafdeen, has been blackmailing her and threatening to release nude photos and videos of her to the public. She stated that her ex-husband who now lives abroad has been jealous of her successes and threatened to bring her down. She said Sharafa recorded the video when they were still married.

Alhaja Kaola also face backlash from the public after that she was accused of stealing her sister’s husband when her own marriage crashed. It was alleged that the presenter’s new husband, Mr Ayanmo, was previously linked with Alhaja Kaola’s sister, Maryam Rufai.

Reacting to the allegations of snatching her sister’s husband, Alhaja Kaola denied every bit of it and maintained the reports were conjured up to dent her name.