Blood and Water follows a high school girl who transfers to an elite private school when she has suspicions that her long-lost sister attends there. She doesn’t actually know her sister because her sister was abducted at birth, but she’s hoping to find her.

In the second season, a lot happens, and when I say a lot, I mean A LOT. Stakes are raised, and some questions are left unanswered. This means a Blood and Water season 3 could happen if enough people tune in to watch season 2.

We shared everything you need to know regarding a potential season 3 down below.

How many seasons of Blood and Water are there?

Will there be a Blood and Water season 3?

At the time of writing, Netflix has not renewed the teen series for a third season. We’re not surprised because Netflix typically doesn’t renew an original series right after its latest season is released.

Netflix waits to see how the TV show fares and then make the decision on whether or not the show gets renewed. A season 2 renewal announcement for Blood and Water was made a month after the first season premiered.

If Netflix follows that same pattern, the earliest we could get a season 3 renewal announcement would be in October 2021.

We mentioned that season 1 had six episodes and season 2 had seven episodes earlier. Our best guess for season 3’s episode count is eight episodes.

Apparently, Blood and Water has some sort of pattern going on. There could be more or fewer episodes in season 3, but this is our best guess for now.

When is Blood and Water season 3 filming?

As we mentioned earlier, the teen series hasn’t been officially renewed yet, so filming won’t start any time soon. However, if the series were to be renewed in October 2021, production for season 3 could begin right away. Filming could start by the end of the year.

Production for season 2 lasted four months, so they may follow the same schedule for season 3 if the show gets renewed.

We’re still waiting on the season 3 renewal announcement from Netflix, but we’ll give you our release date predictions for now. If the drama series is renewed in October 2021 and filming begins right away, we could be looking at a summer or early fall 2022 release date.

This is our best prediction for now, and as more information comes out about a potential season 3, we’ll be the first to tell you. Be sure to stream Blood and Water on Netflix. 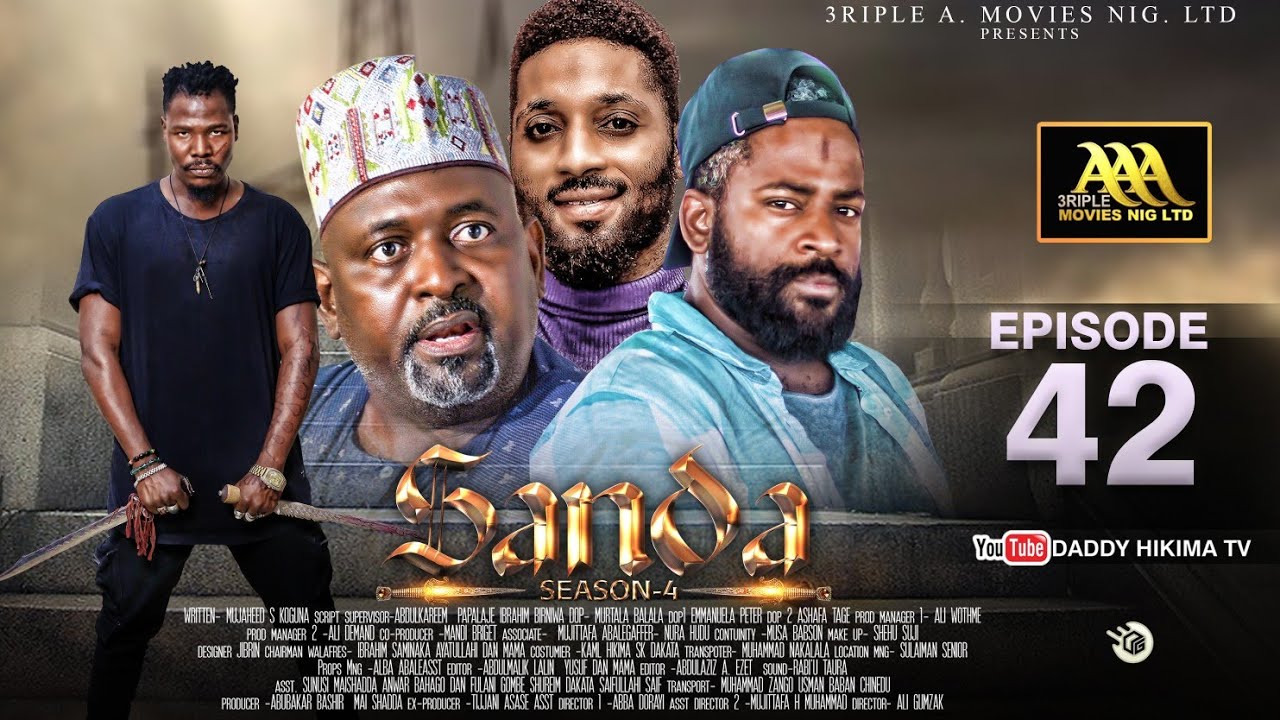 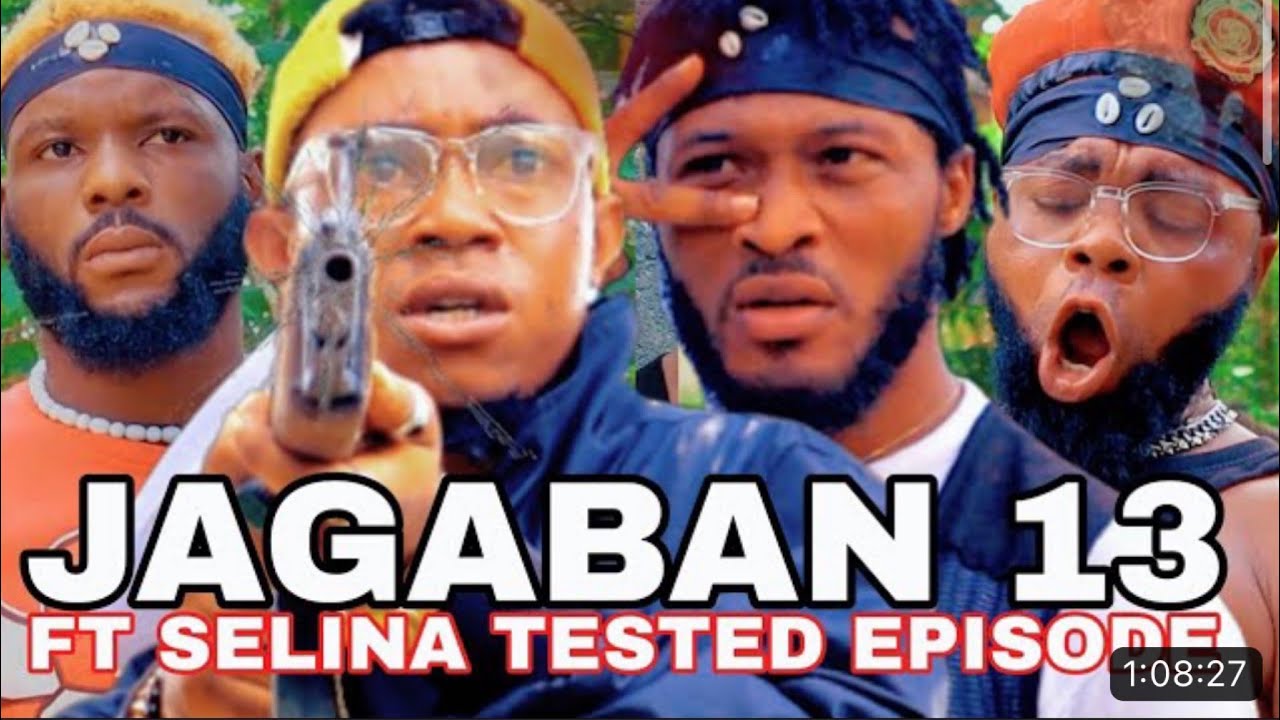 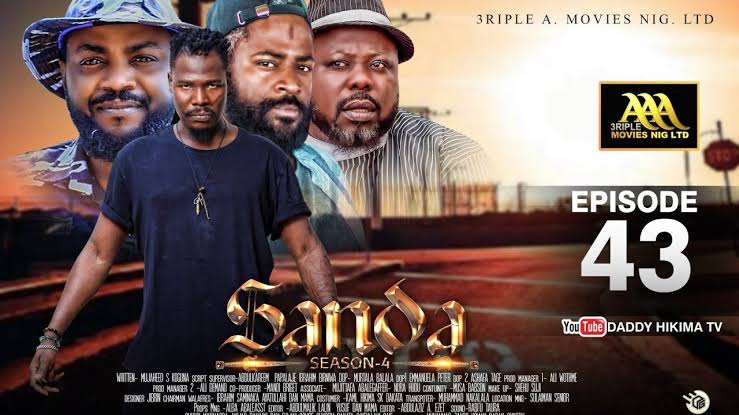