In what could be considered a massive campaign to address the rising instances of fraud and telecommunication crimes committed by Chinese nationals living abroad, the Chinese government has established police stations in Nigeria as well as more than 20 other nations in Europe, the Americas, Asia, and Africa.

Among the others are 35 gas stations spread throughout 16 nations in Europe, 10 stations across 6 nations in America, and 5 stations across 5 nations in Asia. According to a Safeguard Defender investigative report, the Chinese government alleged that between April 2021 and July 2022, 230,000 citizens had been “persuaded to return” to China to face criminal charges.

The article stated that with the program, which began in 2018, the Chinese government designed and established overseas Chinese police “service stations” and national police emergency phone numbers.

According to the report’s citation of Li Riqin of the Minqing County Procuratorate in Fujian, “The procuratorial job involving overseas Chinese is long-term. To standardize methods including information sharing, legal publicity, joint visits, and joint meetings, the procuratorial office and overseas Chinese should work closely together and improve communication.

They shall fully exercise the procuratorial organs’ “four major procuratorial” tasks in cases involving criminal, civil, administrative, and public interest. “Qingtian County Police has made strides in its foreign pursuit of fugitives through the construction of overseas service centers.

According to the report, the Qingtian police “have identified and resolved six criminal cases involving overseas Chinese since 2018, successfully apprehended a red notice fugitive, and persuaded two suspects to turn themselves in with the help of the Overseas centers.”

Chinese nationals are no longer permitted to enter or remain in nine nations that China has identified as having severe fraud, telecom fraud, and web crimes without “good reason,” according to the investigative report. The “Overseas Police Service Stations” are being utilized in these operations across five continents, frequently employing local “Chinese Overseas Home Associations” affiliated with the CCP’s United Front Work.

These operations disregard official bilateral police and judicial cooperation, violate the rule of law, and may violate the territorial integrity of third countries involved in establishing a parallel policing mechanism using illegal methods, according to the report.

Frank Edwards – Another One 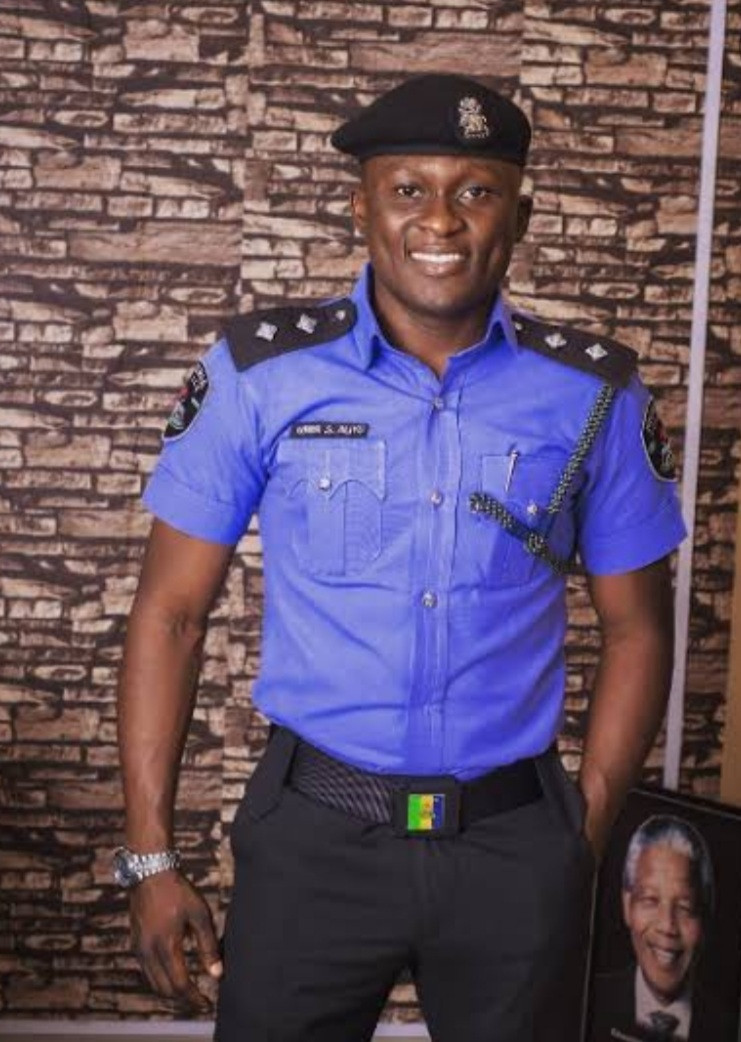 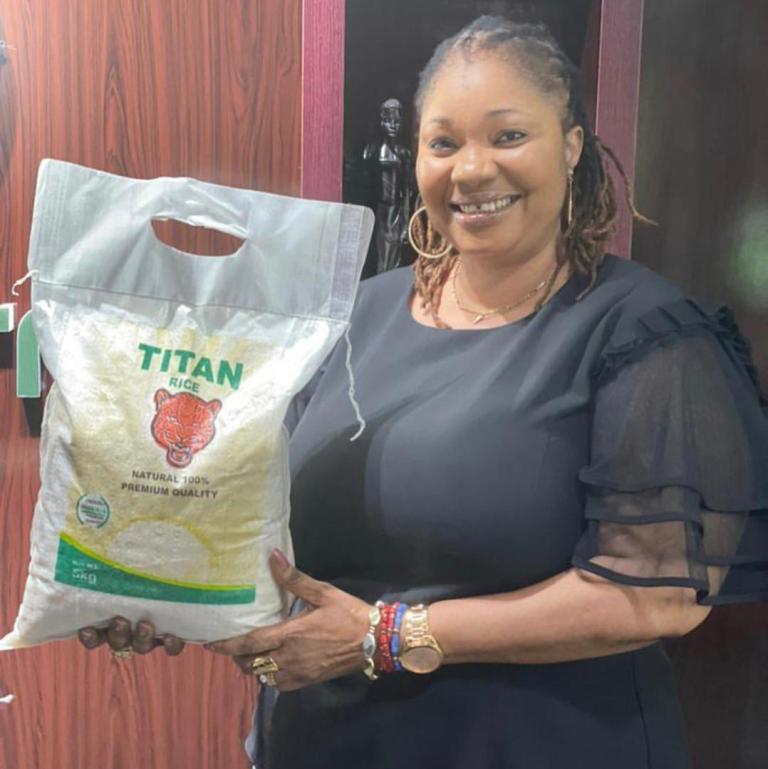 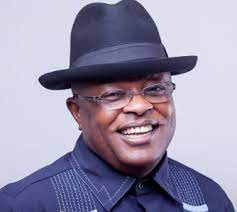 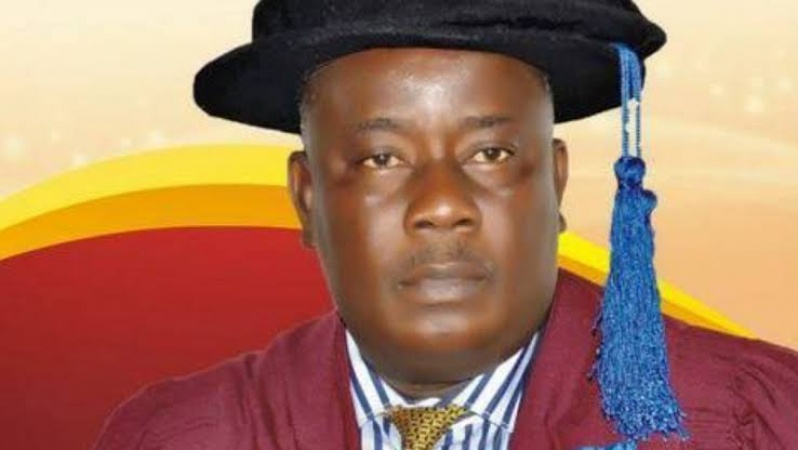 16 hours ago
Leave a Reply