Davido rose into the limelight of the Nigeria Entertainment through the help of his 2011 hit song titled ” Dami Duro ” which was highly through out the whole of Nigeria. But how much is Davido Net worth?

Davido is one of the richest musicians in Nigeria if not the richest, The singer has gathered alot Wealth and assets for himself. Davido Net Worth is estimated to have a Net worth of about ₦15 Billion. Despite his father being a political who his massively rich which led to him been called ( Omo baba Awolowo – OBO) meaning son of a rich man, The singer has always been working hard to make his own wealth instead of depending on his fathers resources. The singer is not only one of the richest in Africa but also has his signature signed to msny highly rated brands worldwide.

Davido born David Adedeji Adeleke is An American born Nigerian singer ,music producer, song writer based in Nigeria. Davido who was raised was born in Atlanta , USA . Davido rose into the limelight of the Nigeria Entertainment through the help of his 2011 hit song titled ” Dami Duro ” which was highly through out the whole of Nigeria.

At first he was one of the co-owners of HKN music ( a label which housed the Likes of shina Rambo , B red etc. ) Which he later left to form his self named record music label ” Davido Music Worldwide “. ( A label that has brought a lot of upcoming singers into the mainstream, such acts include Mayorkun, Peruzzi, Dremo , the label first lady Liya and many others too numerous to mention).

Davido attended his secondary education at a british school in Lagos. Thereafter he was admitted at Aokwood University to study business management, which he dropped out along the way due distractions from his music career. The singer was later Admitted at Babcock University Lagos, were he finished with a Degree in Music.

The Multiple Award winning Singer Davido aged won alot of Award both Locally and internationally such as The Headies, Afrima , Bet Award, Mobo Awards , MTV music Award and many others and has also won alot of endorsement with big companies like PUMA, AXE , Infinix etc.

Davido Age: How old is Davido?

Talented singer Davido is aged 29 meaning he was born on the 21st of November 1992.

Davido is known a man of luxury living and has never failed to flaunt his wealth on his social media pages. Over the years the singer is know to have high taste when it comes to his choice of cars and Automobiles. The singer buys only the best and latest, his long flirt of cars include the Ferrari’s, Bugatti’s Mecedez Benz etc.

Davido is a proud owner of 2 houses , One in Atlanta Georgia, USA which cost him about $20 Million, and the second is his ₦ 140 million Mansion situated at Lekki Lagos Nigeria.

The singer Claims he has a Private jet. But this has stirred alot of controversy on social media with social media users saying the singers net worth is not yet big for him to own a Private jet yet. Which led to the believe that the private jet belongs to his Dad.

The singer Recently Announced that his Building in the Banana Island is near completion. After many years of residing in Lekki the singer is about to move into his dream House , Tho the singer has not shared any pictures of his multi million dollar mansion yet.

Five Reasons New Mothers Should Breastfeed Only For Six Months

10 Activities Couples Should Engage In 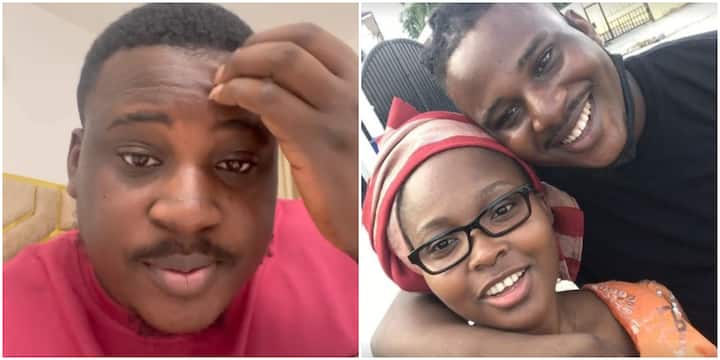 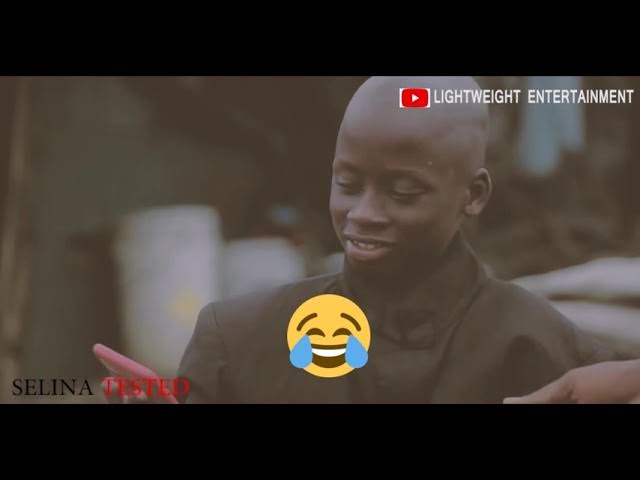 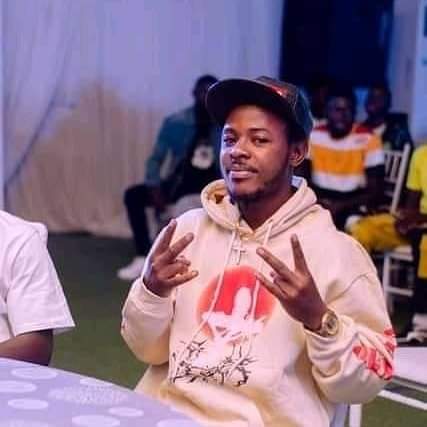 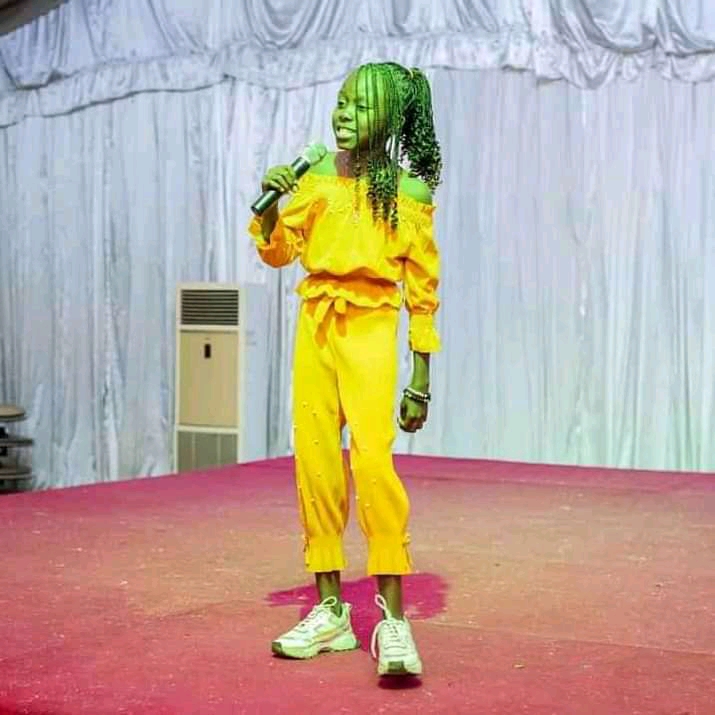