The Horsetail-fly-whisk traditionally called ‘Irukere‘ by the Yorubas is a common traditional accessories and Multi-purpose as it is used by more than one ethnic group in Nigeria. The use of the horsetail cuts across spiritual, political and traditional significance as well as adornment of regalia of the bearer.

One of the renown Yoruba deity known as Orunmila (deity of wisdom) is said to use the irukere. He uses the irukere when going for an occasion. It was also a weapon of power he used in saving people. Irukere was also used in his shrine. It has since been used by Yoruba kings and chiefs as a traditional accessory. It’s globally recognized and valued as well.

The Yoruba festival called ‘Obaluwaye festival’ which took place in some parts of Brazil was largely graced by and there were images of horsetail-fly-whisk, among other traditional accessories, used by the worshippers.

Irukere fly whisk is made of animal hair skin, especially horsetail. The strands of hair, which may be white or black, has a stick within and are bonded by a leather handle or in some cases rubber. An irukere measures approximately 20 – 21’’ long to tip. It is decorated with beads of different colors (blue, red, green, burgundy, etc.)

‘Iru’ simply means ‘tail’ in the Yoruba language. The Yoruba people are found in the Southwestern parts of Nigeria and they are known to have a rich cultural heritage with the irukere having great significance.

Irukere is peculiar to the Yoruba people such as their kingsor chiefs, priests, and traditional dancers. Top on the list is the Yoruba monarchs who use it as a tool for blessing the people. When a prayer is being said by the king, the irukere is being whisked to say ‘it is done.’

It is also used as clothing accessories of the Yoruba kings when they are out for occasions. The Yoruba people have a way of praising their king with the line ‘’k’ade o pe lori, ki bata pe l’ese, ki irukere pe lowo/di okin.’’ This is a way of saying the king should live long while giving his accessories some significances.

The Yoruba priests, also called ‘Ifa diviners,’ make use of the irukere just like Orunmila. Every initiate of ifa (oracle) is happy to have an irukere standing in their ifa shrine to honor Orunmila. It is used by the priests to say opening prayers, chant, and give blessings. It is used during a sacrifice or consultations. Irukere is a highly regarded feature of an ifa priest.

The Yoruba traditional dancers are not left out in the use of this horsetail whisk. It is used by the cultural dancers in rhythmic movement. Along with their beads and traditional attires, the traditional horsetail tool makes the dancers a joy to watch for their swagger.

According to the traditional belief of the Yoruba people, the irukere is not just a traditional equipment, but an icon of power. It is an accessory for the elders, kings, chiefs, priests or those of special importance. The Yoruba people have a rich culture and tradition. This is just one of the tools used by the people in their ceremonies.

Other uses of the horsetail in the Yoruba culture including recognition of high-ranking chieftains, divinations by ifa priests, prayers from masquerades and sometimes, a sign of wealth by wealthy merchants.

In the Igbo culture, the horsetail (nza) is used to signify the rank of an Ozo (the highest traditional rank of a chief) on his coronation.

It is also used in weddings, funeral ceremonies and in dances by professional traditional dancers.

Recently, due to the frequent use of the horsetail amongst the ogbos, has been greatly abused in the Igbo culture. Everyone who can purchase it now carries it, and one can hardly differentiate a titled man from an ordinary man.

.In the Igala culture, the horsetail (otili aya’ela) is also used by the king to bless his subjects on their heads or shoulders while the subject is on his or her knees.

The Igala people are also known to have the culture of cutting off the tails of the horses of kings they have defeated in battles. This is to show superiority and dominion over the defeated king and his territory. Not all horsetails are made of actual horsetails because they are rare and very expensive to acquire in pre-colonial times.

Other materials used in making artificial horsetails include the mane of rams and exotic bush animals. 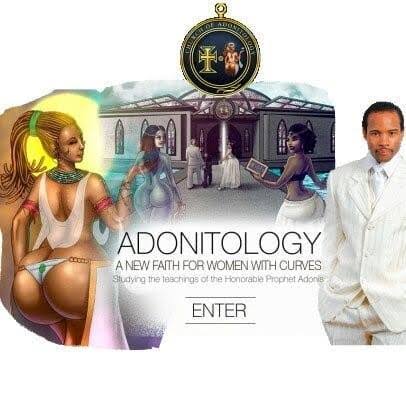 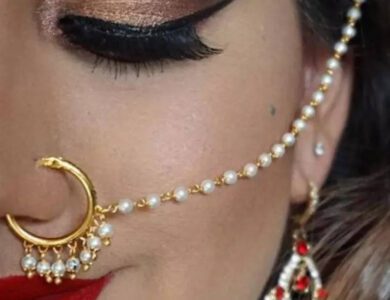 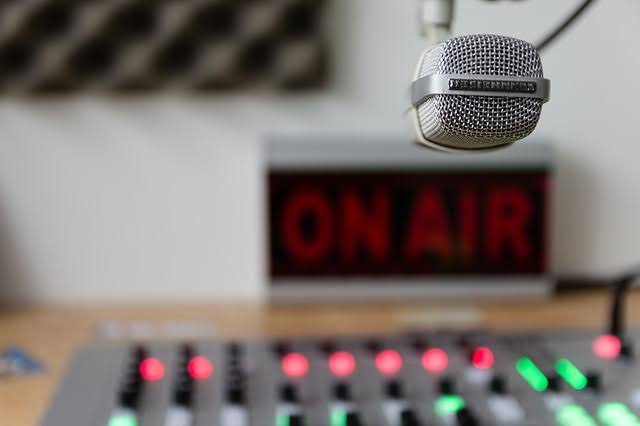 List of all Radio Stations in Nigeria & their frequencies 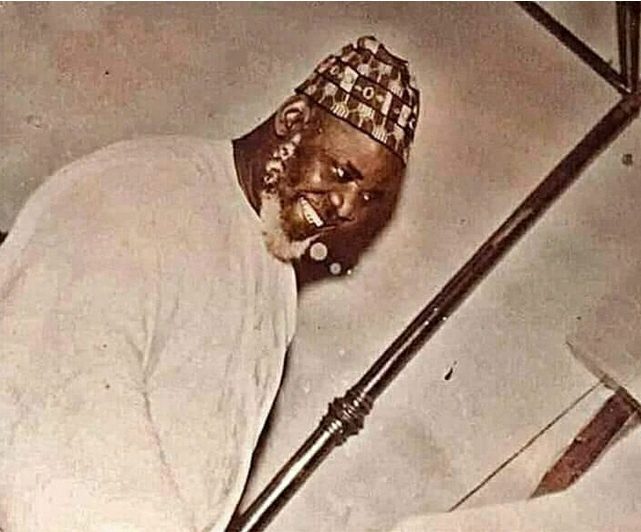