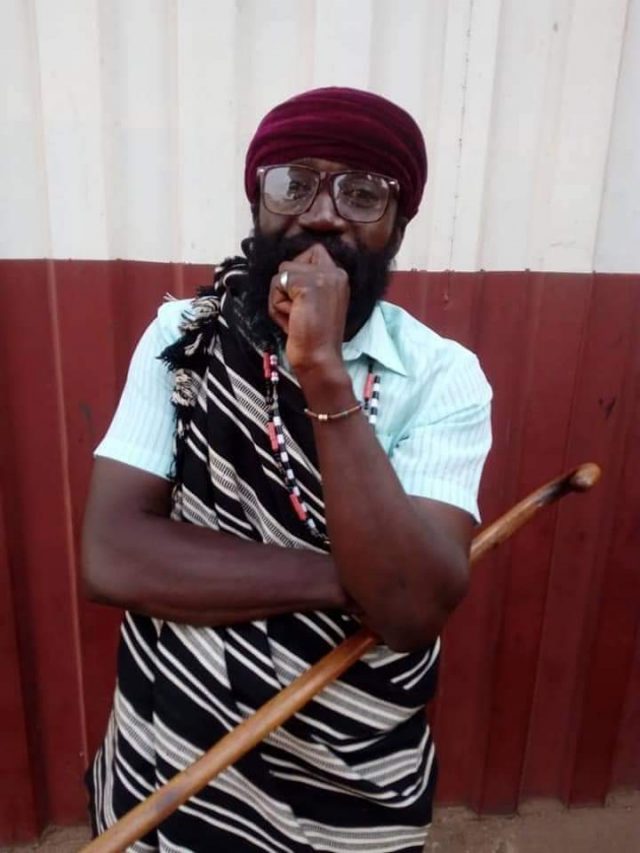 Shocking story indeed, Man castrates himself as his sacred devotion to his God. Terhemen Anongo, a 44-year-old Gboko inhabitant, had his testicles removed so he won’t involve in any sexual intercourse that will make him impure.

Anongo, who happens to be a medical school dropout, reveals that his decision will allow him to better serve God. He removed one of the testicles by himself, which almost took his life. He became famous after undergoing the procedure himself, which resulted in extensive bleeding.

The situation was saved by the quick intervention of others who were aware of his plight, as medical professionals rallied to his aid. Anongo, who dropped out of the University of Ibadan medical school due to reported health issues, claimed that the castration was based on his religious faith that he needed to be castrated because he was not married he needed to serve God faithfully.

When speaking on the phone with newsmen in Makurdi on Sunday, said he now works as a wheel barrow pusher. “I went to remove the second testicle based on religious belief. I removed it on Monday.

The first one had little hitches but this one having learnt from that experience, I did (remove) it very well. Somebody is always coming to dress it for me.“I’m fine. There is no problem, I’m only waiting for when the wound will heal so I can remove the stitches.”