Unfortunately, 8 persons have been reported dead by members of the Eiye and Aiye cult groups in Sagamu area of Ogun state between Sunday and Monday morning. Recall that about seven persons were killed in Abeokuta within the last one week, over supremacy battle between the rival cult groups.

A witness informed Tribune Online that the suspected cultists invaded the town and cashed after their targets.

It was later gathered that some dead bodies were carried away by the police and family members at the locations they were killed. The victims were said to have been murdered in areas such as Soyindo, Ijagba, Ajegunle and Sabo area of the town. A technician identified as Akeem was reported to have been killed around 7.00 am on Monday March 28.

The pictures are blurred for security reasons. 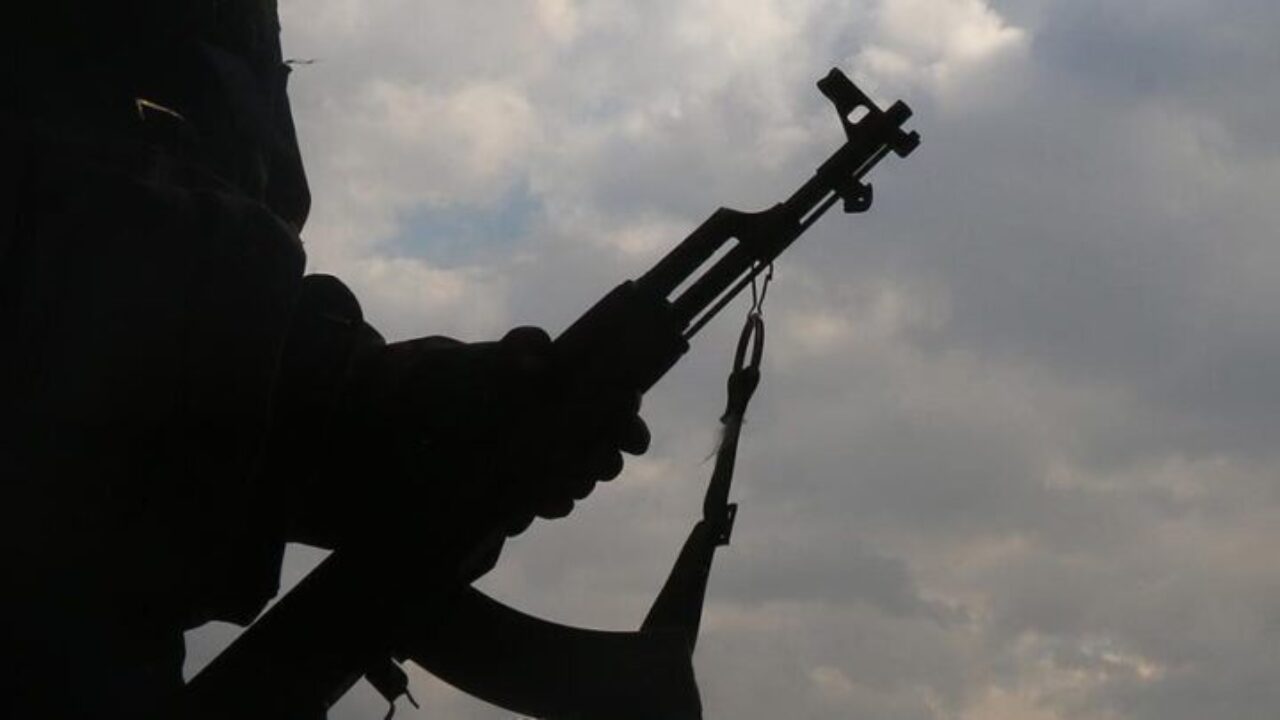 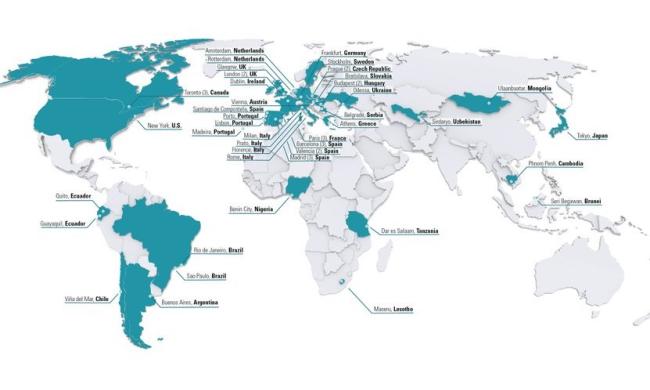 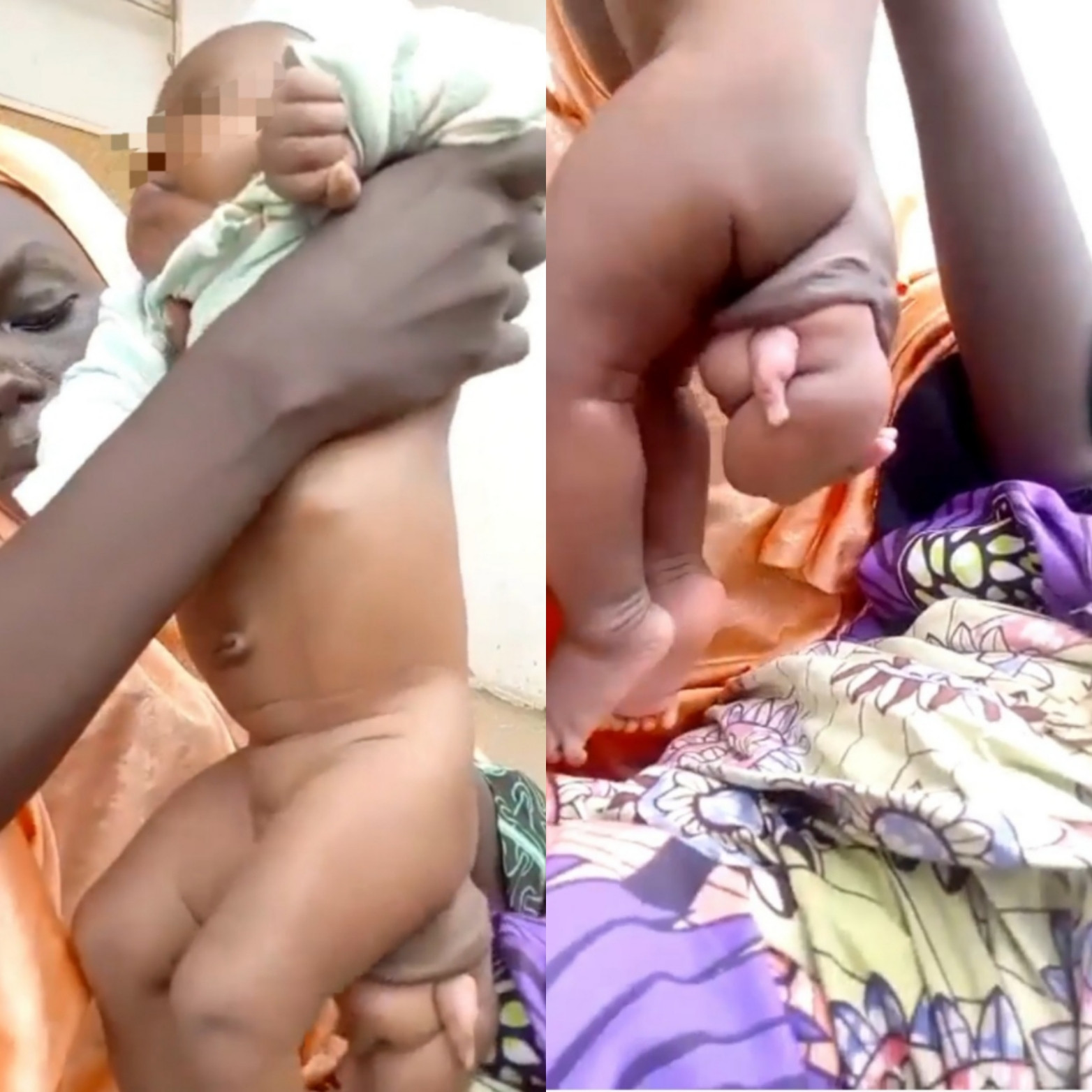 Baby born with her twin growing out of her butt (video)