Alexis Ohanian, Serena’s husband, and the couple’s daughter Olympia.
After returning to Wimbledon in 2022, tennis legend Serena Williams has made headlines once more.

Unfortunately, she was eliminated from the illustrious competition in the first round after a difficult match with French star Harmony Tan; she has not yet said whether a return in 2023 is planned.

Although the 40-year-old, who is renowned worldwide as one of the greatest tennis players of all time, may have come up short at Wimbledon, she has unquestionably not come up short in terms of affection.

She and Alexis Ohanian, with whom she has a daughter named Alexis Olympia Jr., have been happily married for a number of years.

However, who exactly is her husband, and why may you be familiar with his name?

Tech investor and businessman Alexis Ohanian, 39, is from New York.

He is most known to the general public for co-founding and serving as the CEO of the incredibly popular news and conversation website Reddit.

While still enrolled at the University of Virginia in 2005, Alexis and her roommate Steve Huffman conceptualized an early version of the website that they called “the front page of the internet.”

Alexis stayed on the company’s board of directors even after selling the website to Conde Nast in 2006 for an amount thought to be between $10 million (£8 million) and $20 million (£16 million).

In light of the Black Lives Matter demonstrations in the US, he resigned in 2020 and asked for his place to be filled by a member of the black board, which made news.

Since late 2015, the couple has been dating (photo by Arturo Holmes/FilmMagic).
In an Instagram video with her husband, Serena joked that she would back him no matter what he chose to do. You are in charge of this. All of this is Alexis, which is awesome.
‘A lot of people might think that I forced you to and I was in your ear… but he doesn’t listen to me ever.’

He co-founded Initialized Capital in 2016, a venture capital firm, and used the money he raised to invest in a variety of businesses, including Coinbase, Cruise Automation, and Instacart.

Additionally, he founded businesses including the travel discounts website Hipmunk and the “marketplace for geeks,” Breadpig.

How did Alexis Ohanian and Serena Williams meet?

The romance between Serena and Alexis started in 2015 while they were both guests at the Cavalieri Hotel in Rome, Italy.

In a 2017 Vanity Fair interview, the couple admitted that they first met beside the pool while Serena was competing in the Italian Open and Alexis was supposed to give a conference speech.

Their first encounter featured a playful argument over a table by the pool. Serena and he got along well, and she later invited him to meet her in Paris, France.

Even if she ignores me and we don’t even hang out, I’m still going to have an incredible time in Paris, and I’ll have an even greater story for all my childhood friends, Alexis recalled to Vanity Fair.

Naturally, Serena didn’t ignore him, and the rest is history, as they say.

In the same hotel where they first met, near the pool, Alexis proposed in December 2016.

Alexis, Olympia Ohanian, and Serena Williams
Olympia, the daughter of Serena and Alexis, was born in 2017 and is now four years old.

In November 2017, Serena said “I do,” and the couple wed in a lavish ceremony.

What is Alexis Ohanian’s net worth?

Many people frequently enquire about Alexis’ net worth, especially in light of the fact that Serena was reportedly worth $210 million (£172 million) in 2021 as a result of her illustrious tennis career.

According to Forbes in 2019, the answer was approximately $70 million (£57 million), which is still a staggering number. 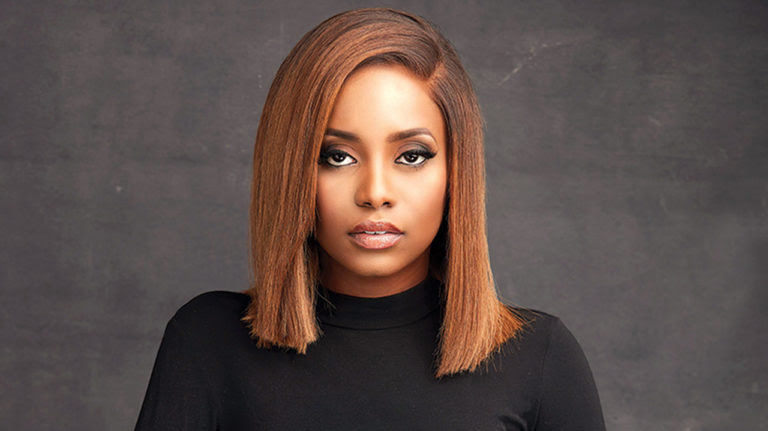 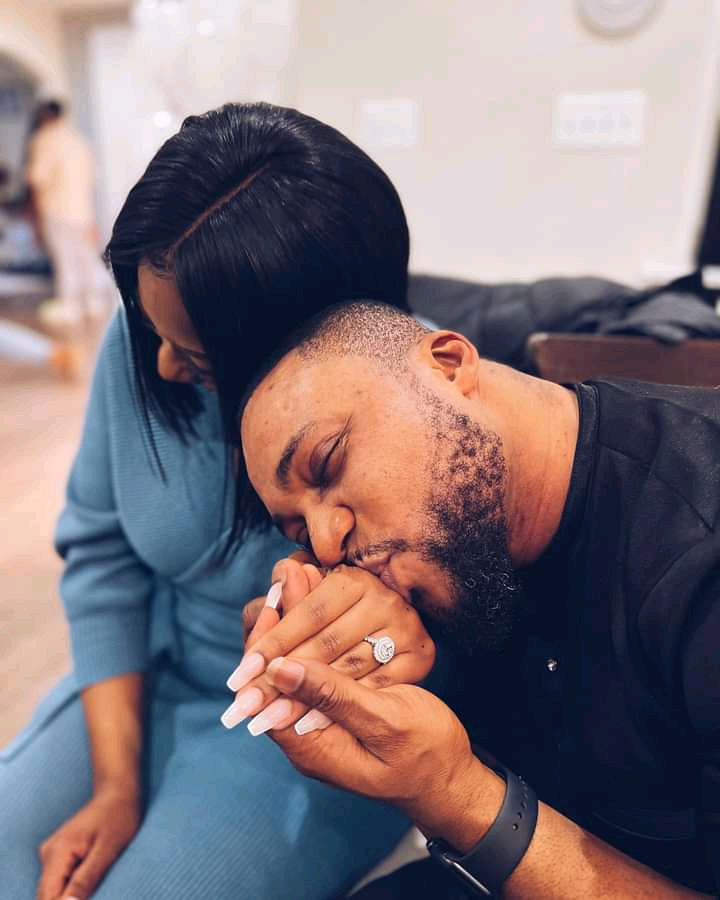 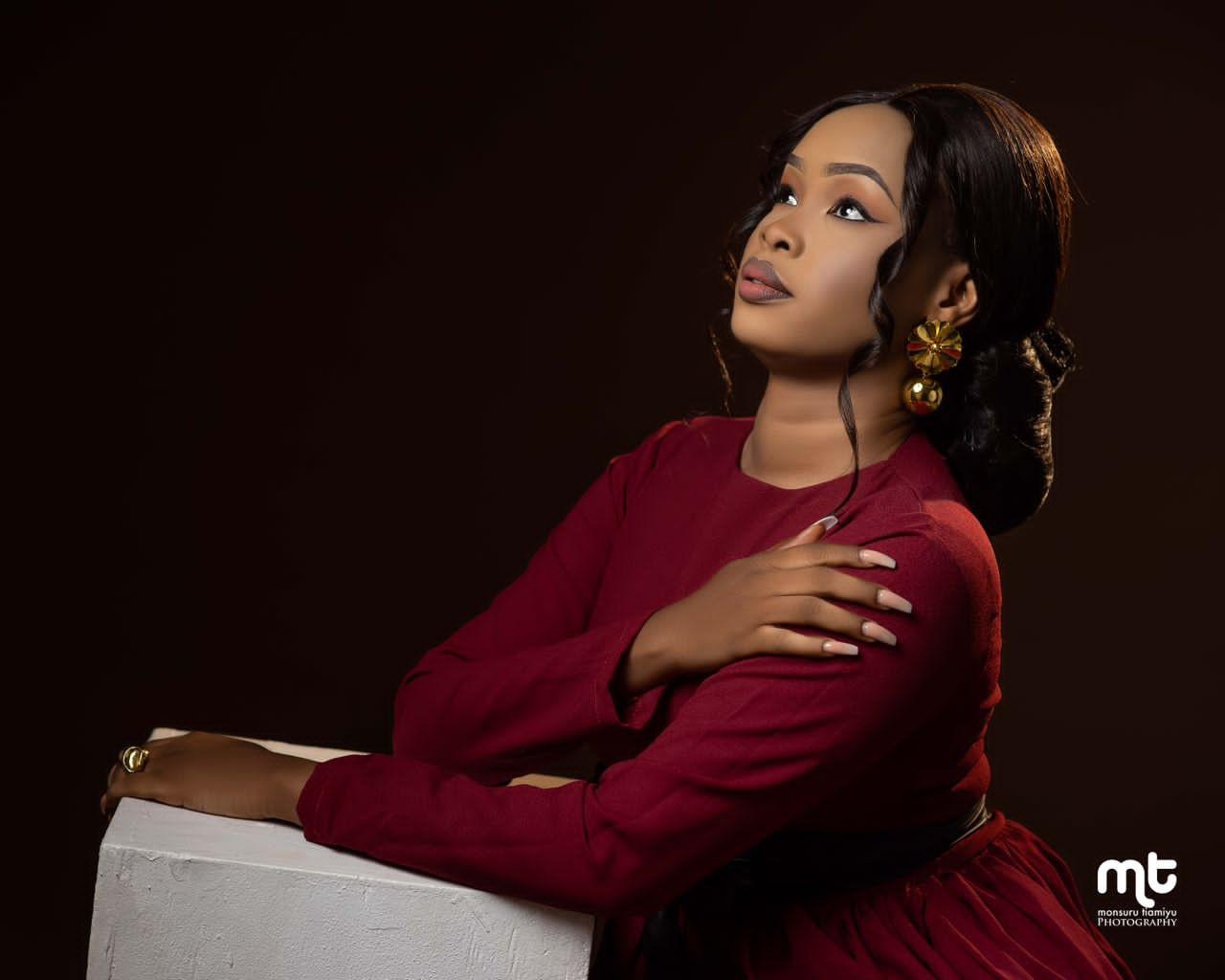 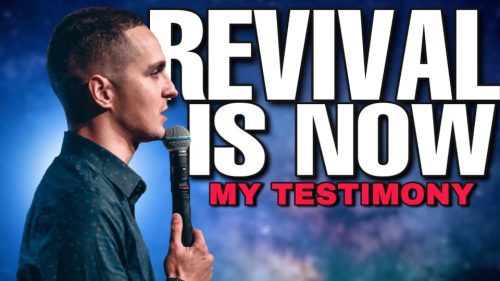