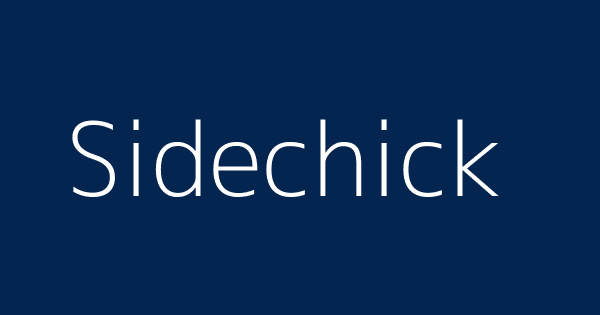 The truth is, when we’re talking about deception, some men deserve a golden award along with a certificate of distinction because they possess this ‘rare skill’ of making a woman think she is the only “important person” in their lives when, in reality, she is the “other woman aka ‘assistant girlfriend/wife.’

Who is a side chick?

In simple terms, A side chick is a woman one dates in addition to a girlfriend or wife, usually in secret. Side chick is just one of many slang terms for a mistress.

it is very important to note that many women who are referred to as ‘side chicks’ don’t even know they are. Just a little of them just assume that they are entering into a relationship with a single guy.

When a guy is a smart manipulator, he can flaunt her around as though she’s the one and still yet she’ll not be able to easily detect that he’s just playing her.

There are several scenarios where a lady assumes she and a guy are the “IT” couple only to realise that he has been cheating on her with another lady. Upon further investigation, she discovers that the “other lady” is the wife or the girlfriend he didn’t tell her about.

Interesting facts about a side chick

12 Pro Tips On How To Overcome Going Late To Church

Photos of man with the biggest butt surfaces online

How to make 150k per month writing business plan

How to Spot and Avoid Common Online Scams