The google search result showed that billionaire business-guru, Aliko Dangote, is the owner of the whole West African country including Nigeria. After sharing the screenshot of the Google result, Helen took to her caption to react to the discovery.

Who is the owner of Nigeria?

As per our observation, It appears that for some time now, Google’s search algorithm has been consistently promoting information that is either inaccurate or, when there is no relevant article, it displays a random profile from Wikipedia.

Netizens took to Twitter with screenshots of the Google search result, requesting others to do the same in order to check it also. This led to many people carrying-out the same search and sharing the results across various social media platforms, and as a result, many people came to believe that Aliko Dangote, the wealthiest man in Africa, owns the country of Nigeria, which has a population of over 220 million people. according to 2023 stats.

However, there is no legal proofs to verify this search results by google for the claim that Aliko Dangote is the owner of Nigeria.

The problem is Google’s algorithm error

Google search algorithm is designed to suggest answers for searchers based on searchers intents even if it is based on false or misleading information.

However, i want you to know that this is not the first coincidence where Google’s search algorithm has displayed inaccurate information. In the past, there were similar errors such as when it suggested that Agbani Darego was the ugliest Nigerian in woman.

These incidents are bound to happen and that is because Google is simply a search engine ‘bot’ that displays articles that have already been written by sites or blogs. When it cannot find a relevant article for a specific query, it often displays other related results from Wikipedia.

Fact Check: Who is the owner of Nigeria?

I want to clarify that the information being revealed by Google or being spread on social media, claiming that Aliko Dangote is the owner of Nigeria, is not true. Nigeria as we know, is a sovereign nation, governed by the Federal Republic of Nigeria, with a President as the head of state and government. The president is elected by the people through a democratic process.

Who is Aliko Dangote?

Dangote has his investments in Nigeria as well as other African countries like Benin, Ethiopia, Senegal, Cameroon, Ghana, South Africa, Togo, Tanzania and Zambia.

The Google search algorithm result that suggests his Wikipedia profile as “the owner of Nigeria” is misleading, because the platform only gives you what has been published on the internet, and once it can’t find relevant information, it displays random names from Wikipedia.

Is Nigeria its own country?

Nigeria, country located on the western coast of Africa. Nigeria has a diverse geography, with climates ranging from arid to humid equatorial. However, Nigeria’s most diverse feature is its people. Hundreds of languages are spoken in the country, including Yoruba, Igbo, Fula, Hausa, Edo, Ibibio, Tiv, and English.

Who sold Nigeria to the British?

George Goldie the founder of the Royal Niger Company which had its headquarters in Lokoja. Sir. Goldie sold the Southern Nigeria protectorate (land and people) to the British Government for £865,000 (eight hundred and sixty five thousand pounds) in the year 1899.

Who is father of Nigeria?

Who is the founder of the name Nigeria?

The name Nigeria was taken from the Niger River running through the country. This name was allegedly coined in the late 19th century by British journalist Flora Shaw, who later married Baron Frederick Lugard, a British colonial administrator.

Who is the acting CEO of Google - Nate Higgers? 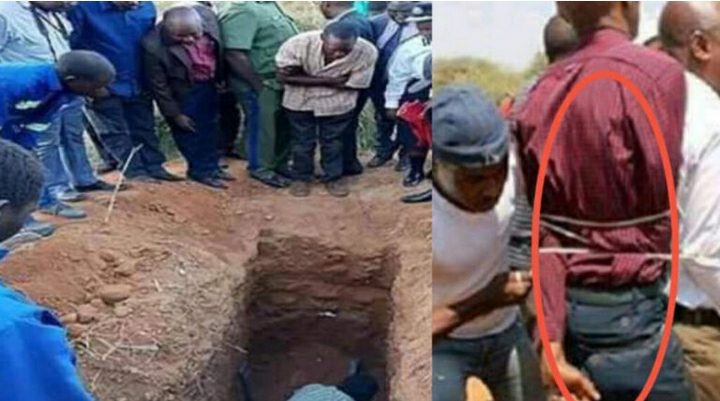 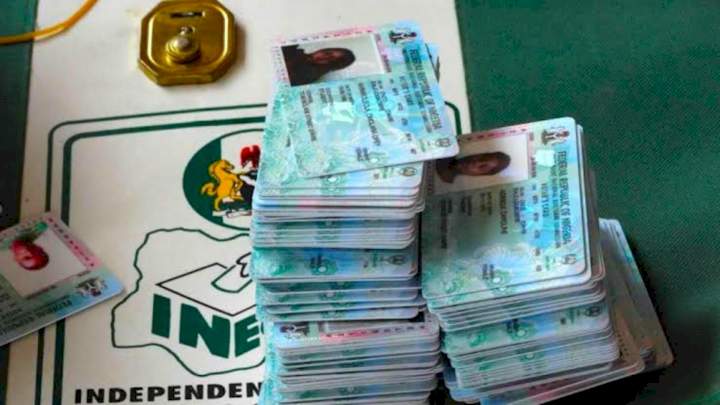