Why was machala taken down has been the question most worried fans are asking. The song is arguably one of the biggest songs of 2022 so far, and its removal from these music apps has come as a rude shock.

Why was machala taken down from Spotify and Apple Music?

At the time of publishing, it isn’t yet confirmed why the song was removed from the international music streaming platforms.

The song is an exaltation by Carter Efe made to show his love and support for the famous international Afrobeats singer Wizkid.

The song which suddenly rose to become a hit in Nigeria is arguably one of the biggest new tunes of 2022, with two-thirds of the year already gone.

Few Days after it was released, Carter Efe’s song held the number one spot in the country on all digital streaming platforms; the song dropped on 30 July 2022. However, the hit song will still be available on YouTube and Audiomack but no longer on Apple Music and Spotify.

There has been no official statement why machala was taken down or why this happened. Machala’s unfortunate removal has led many to take to social media to complain that they can no longer listen to the hit song on the popular streaming apps.

‘E no concern me’: Carter Efe reacts to removal of ‘Machala’ song on streaming platforms

The comedian recorded the song, Machala, alongside Berri Tega, an up-and-coming artiste.

Machala, which excited many Wizkid’s fans, ranked in the Top 100 of Apple’s most streamed songs in Nigeria.

According to a tweet, the song was removed across streaming platforms, including Apple Music, because a split sheet wasn’t signed prior, and thus led to a misunderstanding between both artiste.

Meanwhile, Efe Carter appears unperturbed by the development. In a terse tweet, he said; “It is well”.

Also in a trending video, he said in pidgin; “Dey done remove my song from Apple Music ooo but dem still dey carry me for Germany shows. Eventhough make dem delete the song e no concern me.”. 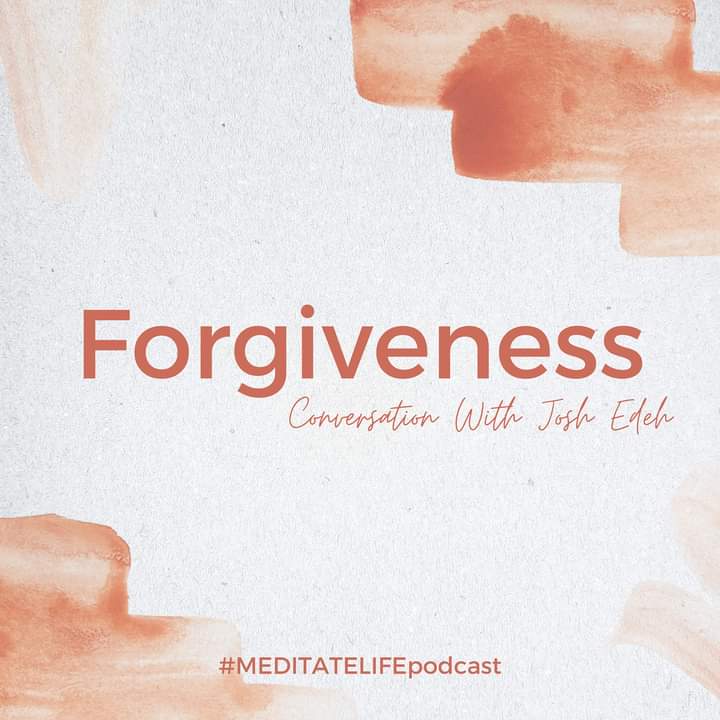 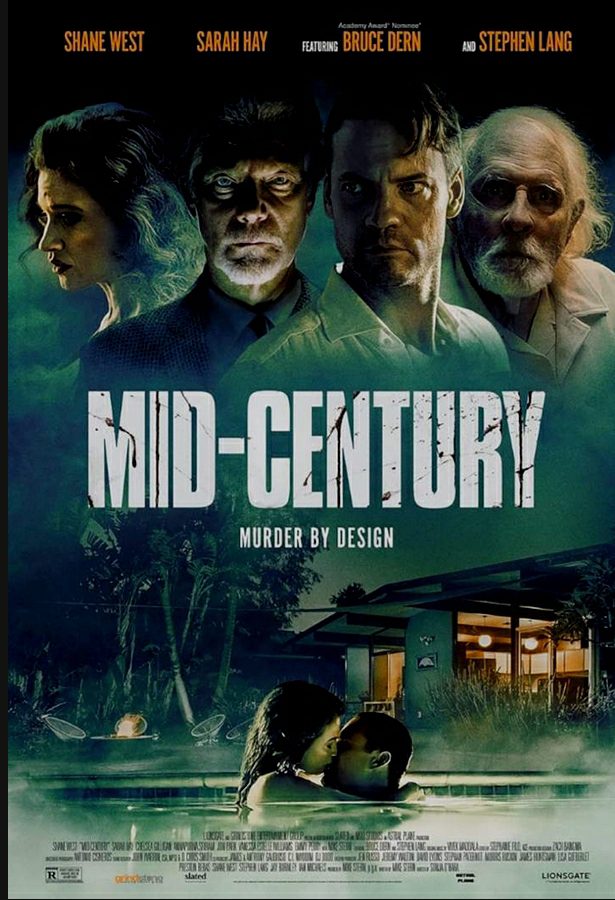